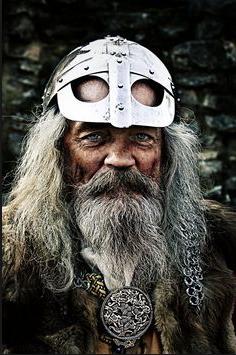 The Anglocelts are a distinct Caucasian White race, indigenous to the British Isles of England, Scotland, Wales, Ireland and Ulster.

Similarly, the Angloceltic culture is distinct, evolving regionally across the British Isles, isolated by sea from Europe over millennia.

Pre-Saxon, pre-Roman, the original natives of the British Isles arrived via land bridges (‘Doggerland‘) when sea levels were so low that Britain was attached to what is now Holland.  This wave was dominated by people with genomes most similar to modern-day inhabitants of northern Germany and Belgium. In parallel, migrants from the west coast of France were arriving by boat. Traces of the combined DNA from all these three pioneer settlers forms the basis for the genetic-make up of all white Britons.

They numbered only a few thousand across the entire British Isles.

During the Mesolithic period around 6,500 BC when the last Ice Age ended causing the world’s ice to melt and the seas to rise, the British Isles became cut off by sea from the European continent.

During the Neolithic period, between 4,000 and 5,000 BC the Oisin clan fishermen from northern Iberia (Catalonia and Basque regions of what is now Spain) migrated by sea to become the ‘Celts‘ – anthropologically considered the British Isles indigenous inhabitants – ‘Native Britons‘. 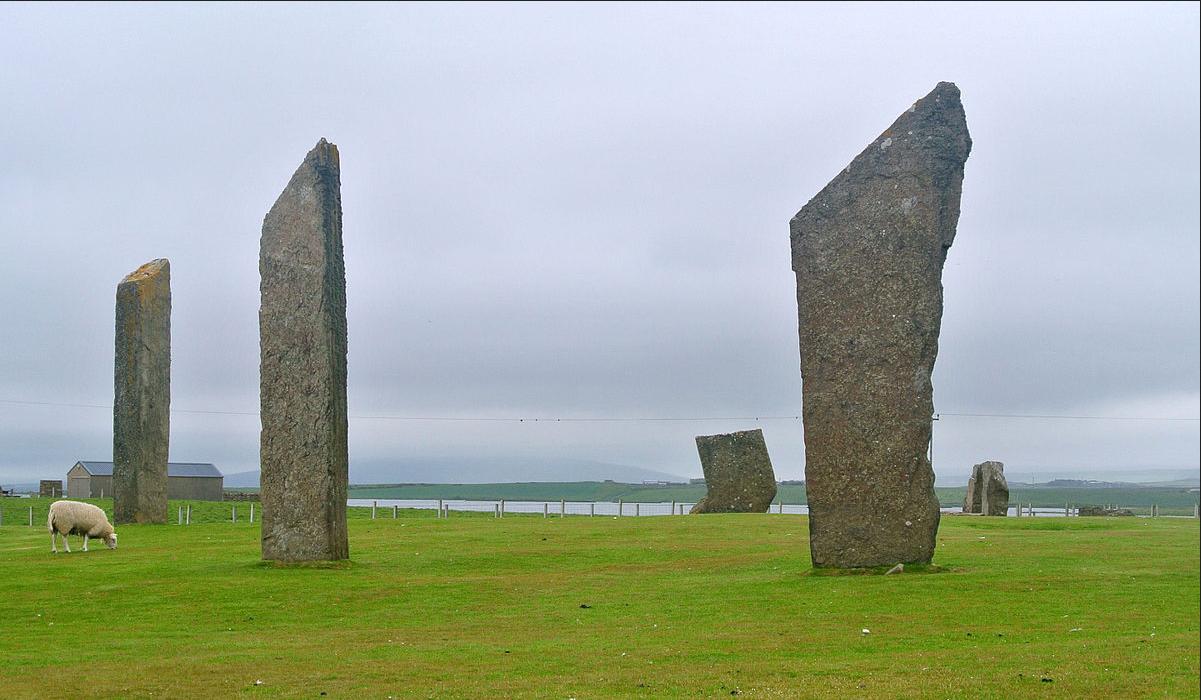 Celtic Standing Stones of Stenness, Orkney. Radiocarbon dating of the site is 3100 BC – when the Egyptian civilisation began and 600 years earlier than their first pyramids

Other Celtic tribes emerged across northern Europe during the following Bronze Age (c. 3200–600 BC) and into the Iron Age (c. 800-150 BC) – the Hellvetii, Belgae, Hallstaft, Gauls, and others.

But the Celts of the British Isles, isolated by sea, evolved distinctly separately from 6,500 distinguished by unique ‘Y-DNA R1b L21‘ chromosome subclade of paternal lineages.  While genetically related to the Celts of central Europe, these ‘insular’ Celts are not descended from them. There is no evidence for large scale population movements from central Europe to the British Isles during the Iron Age. The main population movement took place around the year 2,300 BC with the arrival of the Bell Beaker culture. Ancient DNA shows a 95% population replacement at this time.

The Insular Celts are the speakers of the Insular Celtic languages, which comprise all the living Celtic languages as well as their precursors, but the term is mostly used in reference to the peoples of the British Iron Age prior to the Roman conquest, and their contemporaries in Ireland.

Emeritus Professor of Human Genetics at the University of Oxford, Professor Brian Sykes in his 2006 book published the first DNA map of the British Isles.  In it Sykes confirms that:

“About 6,000 years ago Iberians developed ocean-going boats that enabled them to push up the Channel. Before they arrived, there were some human inhabitants of Britain but only a few thousand in number. These people were later subsumed into a larger Celtic tribe… The majority of people in the British Isles are actually descended from the Spanish.” 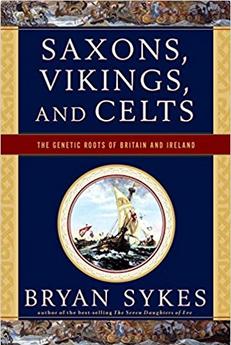 Professor Sykes spent five years taking DNA samples from 10,000 volunteers in Britain and Ireland, in an effort to produce a map of our genetic roots.

The study linked the male Y-chromosome to the birthplace of paternal grandfathers to try to establish a historic distribution pattern. Prof Sykes said the Celts had remained predominant in Britain despite waves of further migration.

“The overlay of Vikings, Saxons and so on is 20% at most. That’s even in those parts of England that are nearest to Europe” he said. In Scotland, the majority of people are not actually Scots, but Picts. Even in Argyll, the stronghold of the Irish Scots, two-thirds of members of the Oisin clan are Pictish Celts.  However, according to the study, the Picts, like the Scots, originally came from Spain.  If one thinks that the English are genetically different from the Scots, Irish and Welsh, that’s entirely wrong.”

Basically the cornerstone of Celtic identity is that all of the British descended from the same people.  As such, Anglocelts share common ancestry and the same gene pool having DNA remnants of ancient Britons and varying regional identities in genetic subgroups.

The Angloceltic race is White skinned with variants – Catalonian, Basque, Germanic and Nordic – and so with variants of hair and eye colour.  Caucasoid traits are distinct from other races – thin nasal aperture, a small mouth, narrow lips, facial angle of 100°–90°, and orthognathism (i.e. not Negroid, Mongoloid, flat-faced or pie-faced).

Angloceltic genetics typically share inherited Rh positive proteins of red blood cells, and the prevalence of shared human Y-chromosome haplogroup ‘R1b‘ that is passed down the male lineage.   This was a cultural basis for Europe and Britain evolving under monarchical dynasties – to preserve the inherited lineage out of respect and awe for one’s ancestors, their sovereignty, culture and sacrifices. 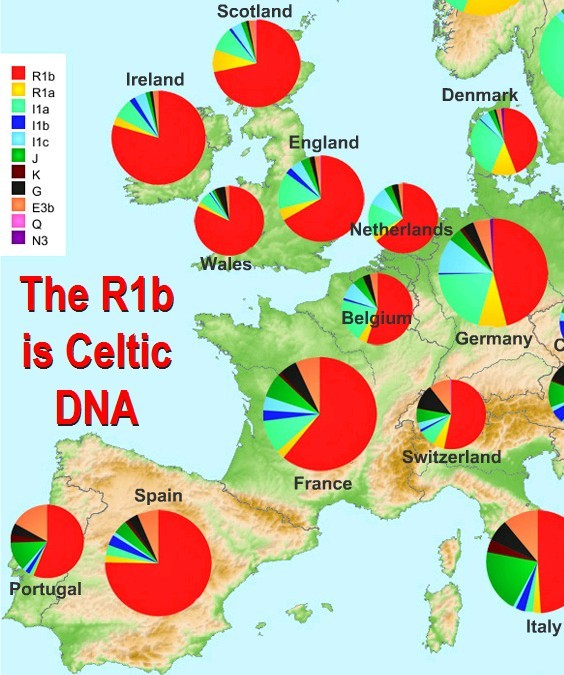 Invaders may have come, seen and conquered the Britons, yet while the Romans, Vikings and Normans ruled Britain for many years, none left their genetic calling cards behind in the DNA of today’s mainland Caucasian population.

The DNA signatures of Britons vary by regional cluster.  For instance indigenous English across Devon and Cornwall have a slightly different profile to northern England and Scotland, as do the indigenous of Pembrokeshire.

By comparing the clusters with genomes from modern-day continental Europe, the team was able to piece together the general migration pattern that took place.

Given the cultural significance of the Roman, Viking and Norman invasions, it’s surprising they didn’t leave greater genetic legacy. For the Romans and Normans, that may be because they were ruling elites who didn’t intermarry with the natives.

In fact, all 17 genetic clusters across the British Isles are dominated by DNA from settlers that arrived prior to the later Germanic Anglo tribe and Saxon tribe whose influx began around AD 450.

Anglo-Saxons account for 10 to 40% of the DNA in half of modern-day Britons.  They founded several of the kingdoms of Anglo-Saxon England, and their name is the root of the name ‘England’.

The overall message is that despite their large cultural impact, Britain’s main invaders left no genetic stamp of note.

“When you study the past through history, linguistics or archaeology, you learn about successful people,” says Donnelly. “History is written by the winners, so much of current historical information is from a relatively small subset of people. Genetics, by contrast, is the history of the masses.”

Since The Age of Enlightenment, the Angloceltic diaspora has successfully colonised the new world in America, Canada, Australia and New Zealand, so liberating Third World primitives out of barbarism; and elevating them into First World civilisation, wealth, decency, superior living standards and fulfillment opportunities.

The Angloceltic Sphere is the envy of the rest of the world and so needs defending.

The United Anglo-Celtic Isles
Will e’er be blessed by Freedoms smiles
No tyrant can our homes subdue
While Britons to the Celts are true.
The false may clamour to betray
The brave will still uphold our sway
The triple-sacred flag as yet
Supreme, its sun shall never set 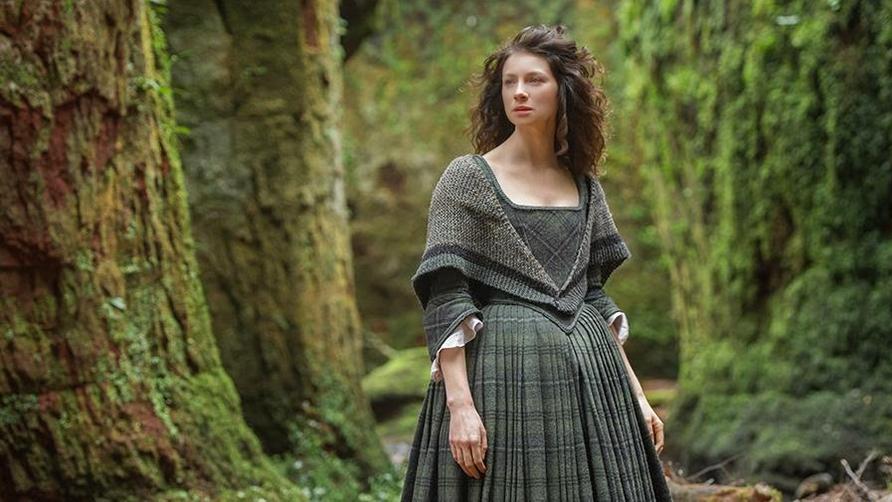