No!  This is unarmed invasion sanctioned by governments.  It is undemocratic and so fundamentally wrong and a threat to our White Race.

Reject, deport them, else.. ‘take ’em out like Tarrant!’

The old political adage goes that ‘One man’s terrorist is another man’s freedom fighter.’

Well, Australian-born White Crusader Brenton Harrison Tarrant (28) had travelled the world and realised that he had had enough of institutional White persecution by White governments.

Brenton Tarrant (1991-) a White licensed gun owner living in New Zealand decided “to take a stand to ensure a future for my people”.  He had been planning his counter attack for about two years.

Tarrant adopted a very dangerous motive, skill set and resource to counter-attack the mass invaders, the usurpers and send a message to anti-White powers that be.

It could have been the invading Chinese, a lesser target, or Islanders, but muzzies are hateful anti-Christian and on a Friday afternoon, a convenient congregating populous target.

So on Friday March 15, 2019 (notably ‘the Ides of March’) used five military style weapons to take out as many mass invaders as he could, conveniently huddled in a foreign mosque in New Zealand’s downtown Christchurch. 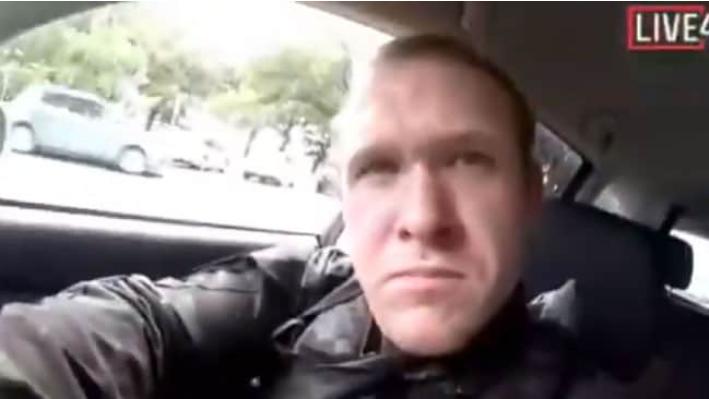 Tarrant even video-streamed his counter-attack live on social media, posting in advance on the White’s only secure website 8 Chan  (https://8ch.net):

“I will carry out an attack against the invaders, and will even live stream the attack via Facebook.” 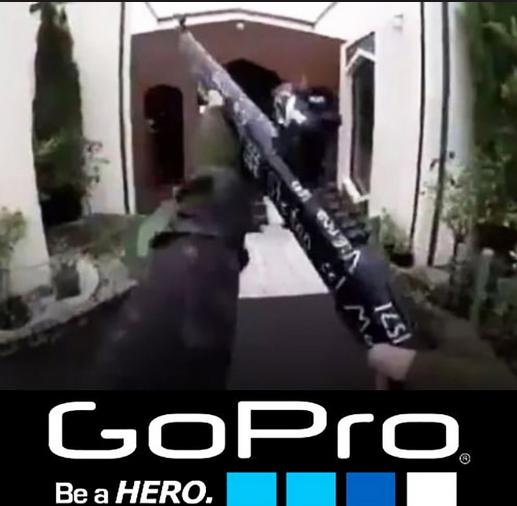 Of course Tarrant considers himself a hero, a hero defending White race, culture and existence in the real threat of being overrun by the dark breeding force of the Third World. He was prepared to die for the White cause.

Tarrant, just acted out a scene from Fortnight, didn’t he? 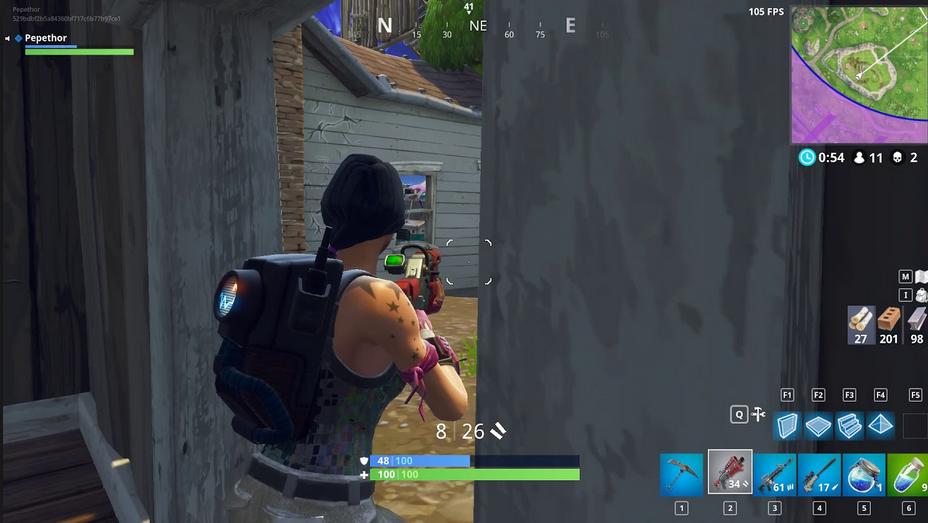 At two mosques in Christchurch (Masjid Al Noor mosque and Lindwood mosque) Tarrant terminated around fifty Muslim immigrants and wounded another fifty, so hundred casualties in all – invading Arab ragheads out of Afghanistan, Bangladesh, India, Jordan, Pakistan and Saudi Arabia. 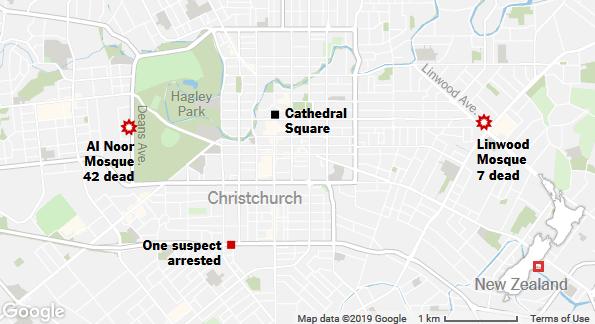 Tarrant:  job done, message despatched, I am prepared for the consequences

And so Kiwi PM Jacinda Ardern’s Labor leftists can be remembered for the worst massacre in New Zealand’s history on her leftist mass immigration and multicultural watch.

Except perhaps not topping New Zealand’s historic Boyd Massacre of 1809 when Māori of Whangaroa Harbour in the north island butchered and ate 70 Whites for Christmas.  There are others on record – List of Kiwi Massacres (since White Man Records).

The Tarrant Manifesto (extract from conclusion):

‘There is only one victory, but many defeats.
To lose our lands, our culture and our people is a defeat.
To continue on without our culture, but still own our lands, is a defeat.
To survive with our culture, but to lose our lands, to lose our future, is a
defeat.
There is only one victory.
The survival of our people, our culture and our lands isn’t enough. We
must thrive, we must march ever forward to our place among the stars
and we WILL reach the destiny our people deserve.
Anything else is a defeat.
The war will not be easy, the death toll will assuredly be high. The going
will be tough and many of us will die.
I cannot guarantee it will be comfortable, I cannot guarantee it will be
easy and I cannot guarantee that every act will be a success.
All I can guarantee is that inaction is sure defeat, power structures will be
tested and likely will fall and most of all there is only the future ahead
and attempting to march back to any earlier time will get you no where at
all.
You may stumble. You may fall. But the only way to get to the final
destination, total victory, is to get up and keep marching forward. No
matter what. March.
Mistakes will be made, losses will be had, some failures are certain and
some endeavours will go bad.

But in the end the struggle is a beauty in itself, and the victory will be all
the sweeter because of it.Final victory is yours, if you have the will for it.

As for me, my time has come. I cannot guarantee my success. All I know
is the certainty of my will and the necessity of my cause. Live or die,
know I did it all for you; my friends, my family, my people, my culture,
my RACE.

Goodbye, god bless you all and I will see you in Valhalla. 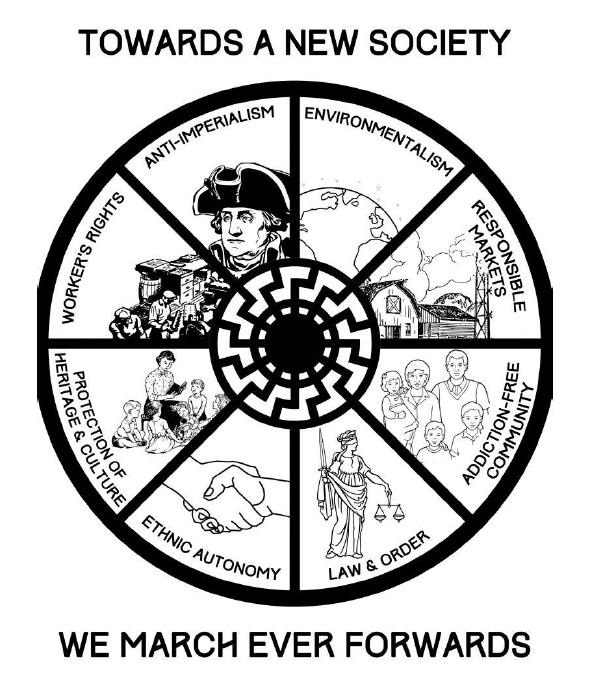 ‘Diversity is indeed a weakness to any nation’s monocultural cohesion.’

The Tarrant Manifesto – ‘The Great Replacement (of Whites)