Not quite ramadan, but a few persecuted Kiwis seemed to have today taken it upon themselves to send a message to invading Muslims during Friday prayers that they’re not welcome under the long white cloud. 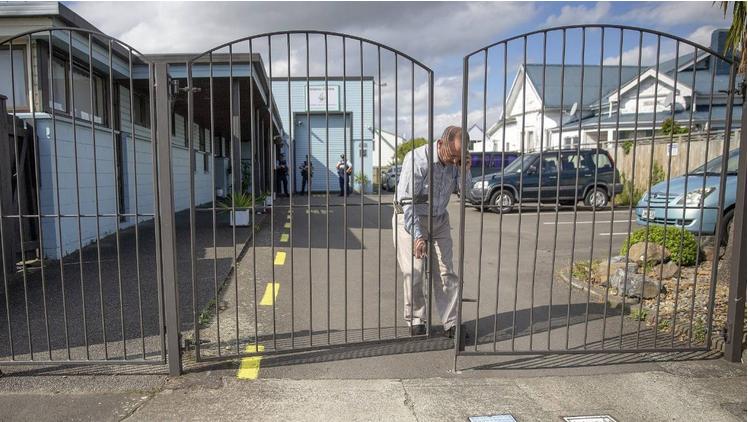 The foreign-named Al Noor Mosque and Linwood Mosque were targeted – not parishers, but mat-kissing anti-Christ muzzies.  Mosques approved in Christchurch for Christ sake? 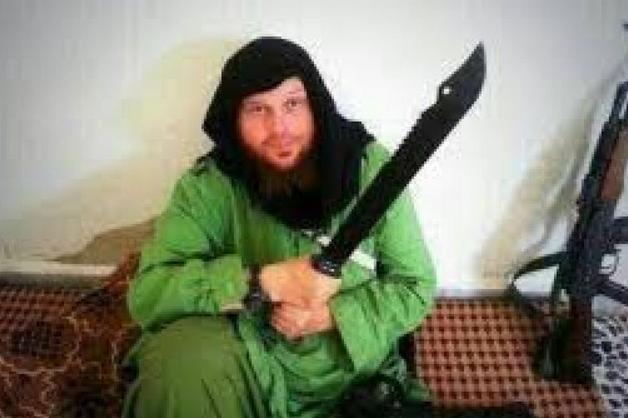 Manawatū Muslim Association president Zulfiqar Butt said he had been in contact with the imam who was running the service at a mosque in Christchurch when a gunman entered. The imam believed there were dozens of muzzies either dead or injured and was “shaken”, but not stired. 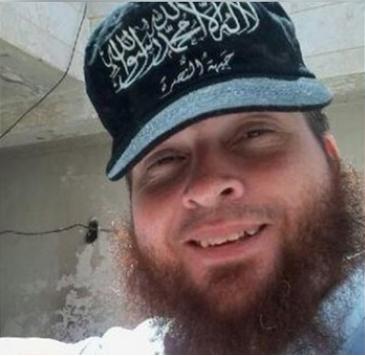 A call by a Ngapuhi hapu leader to ban the burqa at this year’s Waitangi Day celebrations has outraged Māori and Muslim.

Te Matarahurahu hapu elder David Rankin said the traditional Muslim dress should be banned at next week’s 175th anniversary at Waitangi because it symbolises “Islam’s direct threat to our rangatiratanga (sovereignty) and our culture”.

Mr Rankin said his comments were intended to spur debate about “droves” of Māori converting to Islam, a religion which he said “condemns cultures that do not comply with its rules”.  A number of Māori see Muslims as the new coloniser, “coming to our country and refusing to accept the indigenous values of New Zealand,” he said. 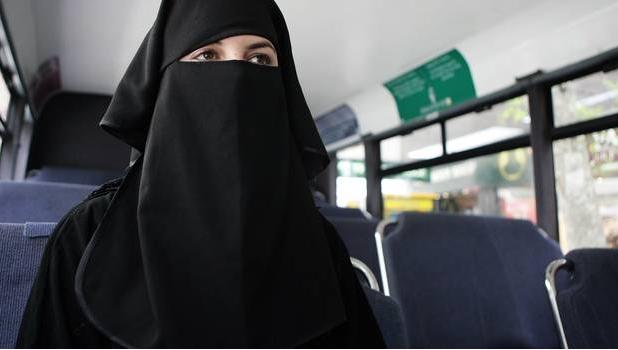 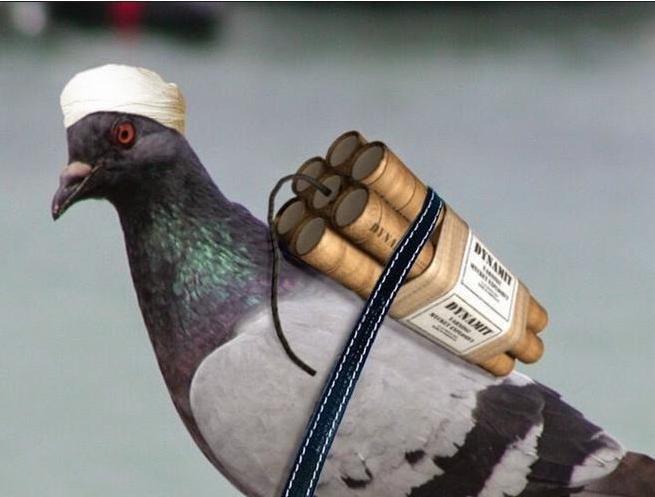 So in First World New Zealand, Muslims are incompatible and unwelcome by Kiwis, despite the leftist globalist government that thrusts mass immigrants and multiculturalism upon decent Kiwis – White and Māori alike.

Kiwi police kitted up and then looked the part, by which time the upsets has sent their message that Mosques and Christchurch are incompatible, like, “yeah nah”, we told ya. 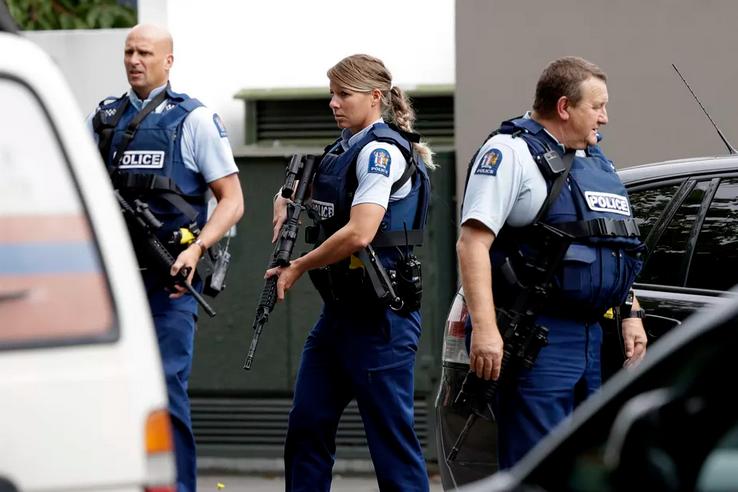 Muzzie-luvin PM Jacinda (teeth) Ardern reckons it’s her “darkest day” despite my teeth because frenkly, I preference diversity so long as it excludes White men.  Well yes no White Kiwis were targeted. 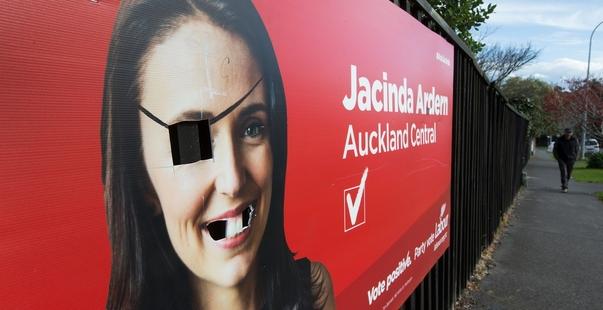 And ‘Christchurch’ in New Zealand does not exactly send a message of ‘muzzies welcome’.   Named in 1848 by the colonial Canterbury Association while civilising the place, the name ‘Christchurch’ was proposed by founder John Robert Godley, whose alma mater was Christ Church, Oxford, England. 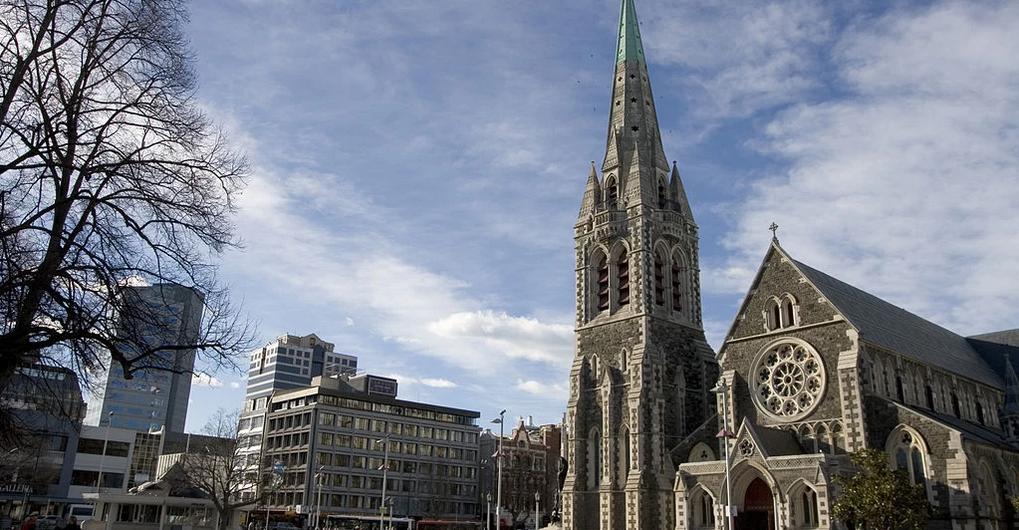 Actually, even the local Māori tribe Ngāi Tahu generally referred to the Christchurch area as ‘Karaitiana’ – a transliteration of the English word Christian.  The Avon River flows through the centre of the city, named by the Deans brothers earliest European settlement in the area, named after their ancestral River Avon in Scotland.  British Whites had colonised New Zealand from the late 18th Century, so elevating previous Polynesian migrant Māoris from their 13th Century – all thanks again to our Captain Cook.

Yet of New Zealand’s 4.7 million inhabitants, 2% are Muslim (100,000 muzzies and breeding) and worse, 13% or more than 600,000 are Asian/Chinese and 300,000 are Pacific Islander.  All are incompatible to White/Māori native indigenous under a tentative problematic peace of the Treaty of Waitangi since 1840.

Blow-in welfare seeking ethno Arab muzzies, Asians and Islanders never had to comply with any treaty.  They just blew in for the welfare.

Islam in New Zealand has been undemocratically imposed since the 1990s welcoming in fake refugees from various war-torn Third World countries from the Middle East and Africa.

The first Islamic centre opened in 1959 and there are now several mosques and two Islamic schools. The majority of Muslims in New Zealand are Sunni, with a large minority Shia and some Ahmadi Muslims, who run the largest mosque in the country in Auckland.

Why does Auckland need five bloody mosques within a ten kilometre radius around Papatoetoe? 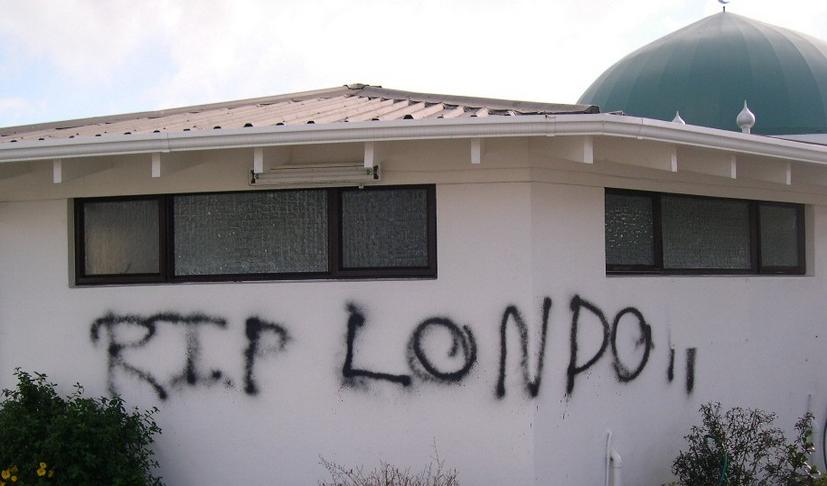 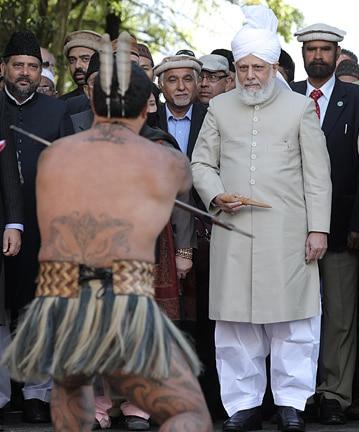 Mr Rankin said his comments were intended to spur debate about “droves” of Māori  converting to Islam, a religion which he said “condemns cultures that do not comply with its rules”.

The Muslim religion is increasingly finding a following among young Māori; more than 1,000 Māori have converted over the past few years.

A number of Māori see Muslims as the new coloniser, “coming to our country and refusing to accept the indigenous values of New Zealand.” 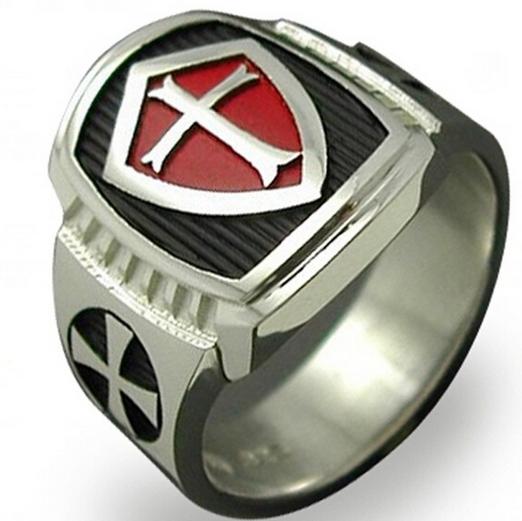