There are 400,000 turkish Ottomans in Holland alone. 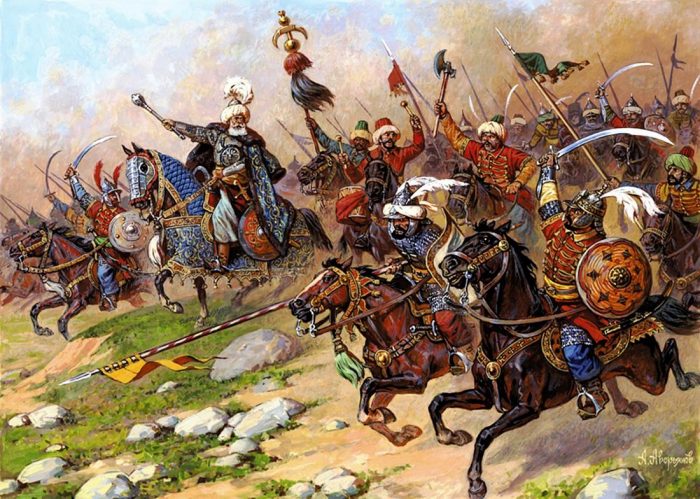 But the Netherlands Geert Wilders tells the Turks to reject ‘CRAZY’ Erdogan, demanding all Ottoman invaders be stripped of their dual citizenship else return to Turkey.

Geert Wilders has been highly critical of President Erdogan

Mr Wilders said: “It’s quite clear. Now it proves most of them have double nationality and now it proves who they are loyal to.

“Are they loyal to Holland? Then they should reject the remarks of President Erdogan and they are as equal as anybody else.

“But if today proves in the coming days that they support the crazy and harsh remarks of Mr Erdogan then I invite them all to leave Holland, to go to Turkey and never come back because then their loyalty is not to Holland, but to the Turkish Republic.”

If your loyalty lies elsewhere then get out. No dual citizenship anymore. And shut the borders. 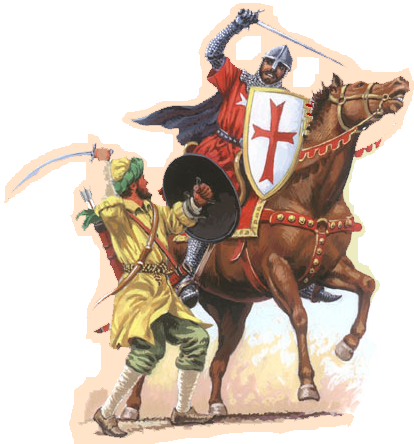