Sudanese can never be Australian, for one thing they can’t handle the grog

What do you do when a Sudanese asylum seeker boards your plane?  Catch the next flight or be ready for some inflight entertainment.  It’s as risky as unaccompanied baggage.

And Melbourne is burdened with unaccompanied baggage from deepest darkest.

On January 21 2019, stick insect Miss Sudan, boarded a United Airlines flight from Melbourne to Los Angeles, no doubt funded by Centrelink.  Adau Akui Aterm Mornyang (24) (her real name) promptly got on the piss after the seat belt sign turned off. 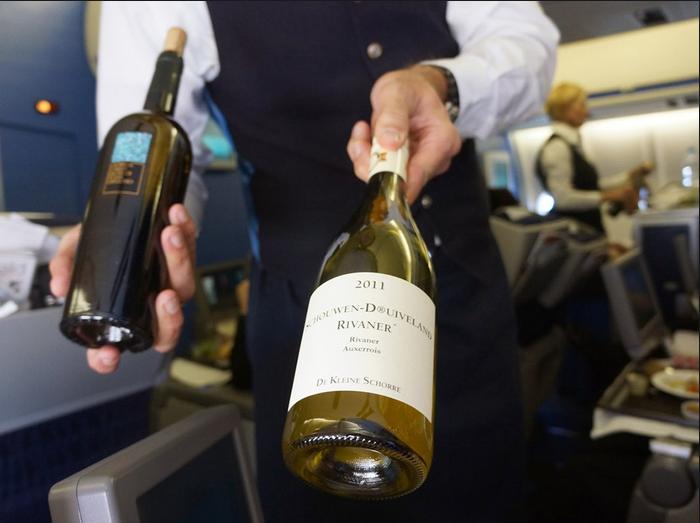 She threw back six Jacobs Creeks, and not being able to hold her drink, launched into a racially verbal and violent attack on passengers, after being refused top ups.

So she went ape literally, violently flailing her arms about, screaming obscenities and screeching racial slurs.  Then she slapped a male flight attendant across the face and stripped her clothes off throwing them at passengers and cabin crew. 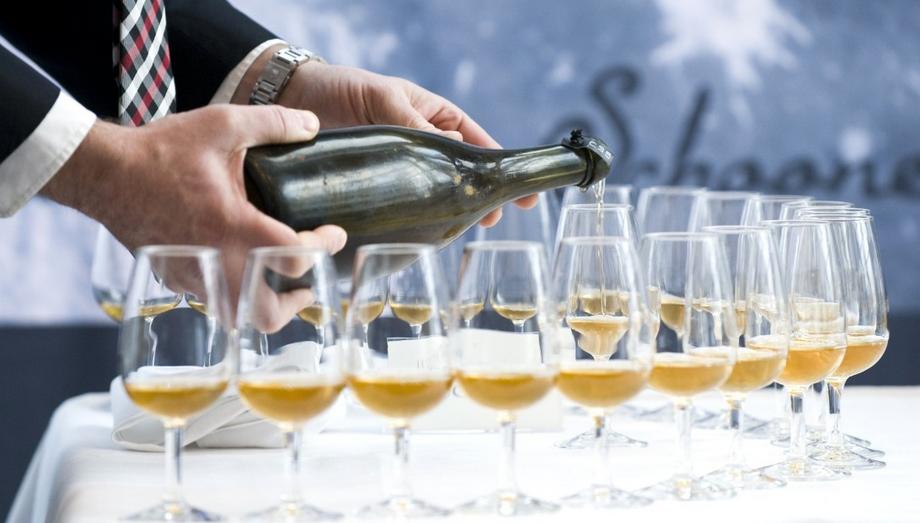 Thankfully Federal Air Marshalls were on board.  But instead of just opening the cargo door over the Pacific and chucking her to the sharks, United Airlines air marshalls crash tackled her and handcuffed the bitch in the loo for the remainder of the flight.

On arrival in LA, Morning Yawn was thrown in the slammer.

Typical Third Worlder played the victimhood card, reckoning she remembered nothing, commenting:  “Shhheeeeeit bro I’s know nutt’n, I’s was in and out of consciousness, and was later locked up in federal prison still with no memory of what I was arrested for. ‘This whole alleged slapping is a big shock to me and I cry every night wondering why I have no memory of it. How I could of done it while I’s asleep, man?”

Turns out the African had mixed the Jacobs Creek wine with voodoo potions tabernanthe ibogaine, kwashi and hoodia.

“All I’s remember was waking up after sleeping for eight hours,” she reckoned in a text message after the incident.

Back in Oz, thousands of White Australians have signed an online petition on change.org pleading U.S. authorities NOT to send the bitch back.  It’s unlikely since Morning Yawn faces 21 years behind bars for its ‘drunken’ assault.

The fake media report that the “Australian woman was found guilty on assault charges”, which is crap because she’s Sudanese, squatting in Australia.  On March 14 last week, the jury in the Central District Court of California the Sudanese guilty of a felony charge of interference with a flight crew and a misdemeanor assault count. Mornyang is scheduled to be sentenced on June 24 by United States District Judge Cormac J. Carney.   As a result of the guilty verdicts returned on March 14, she faces a statutory maximum sentence of 21 years in federal prison.

Somehow makeup giant Sephora, employed her as a model – for scuba gear? 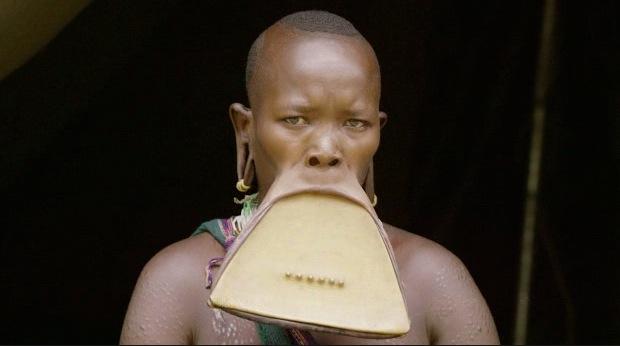 Morning Yawn migrated to Australia with her fake refugee parents when she was aged ten.  Background checks done? 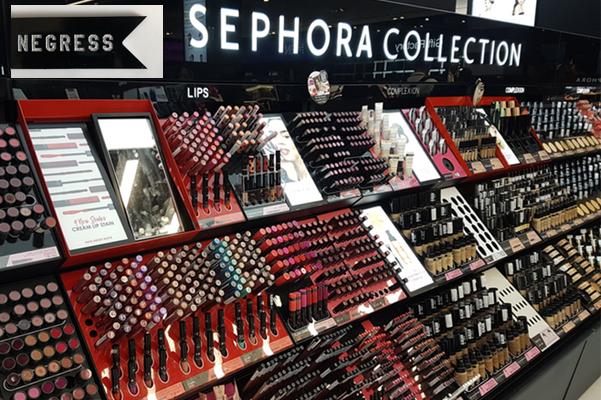