Leftist Commie Zombies rioting in Washington DC and Portland OR hate America for America’s sake, because they are hateful drug-fueled anarchists of wealthy elite parents.

Arrest them. Identify them. Finger print and record them.

Know where they live and their elite globalist parents live. 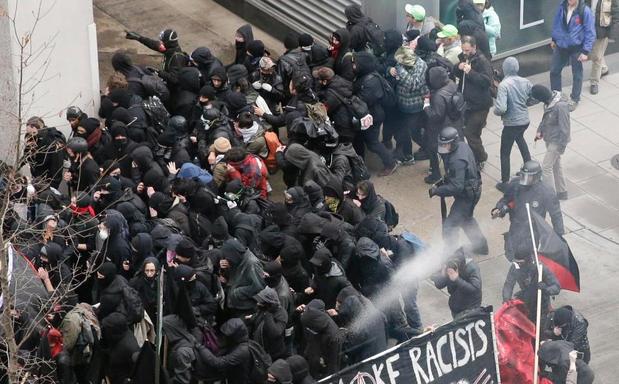 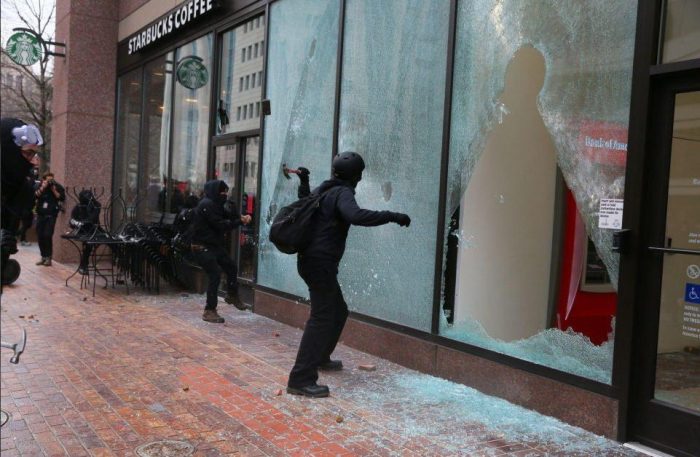 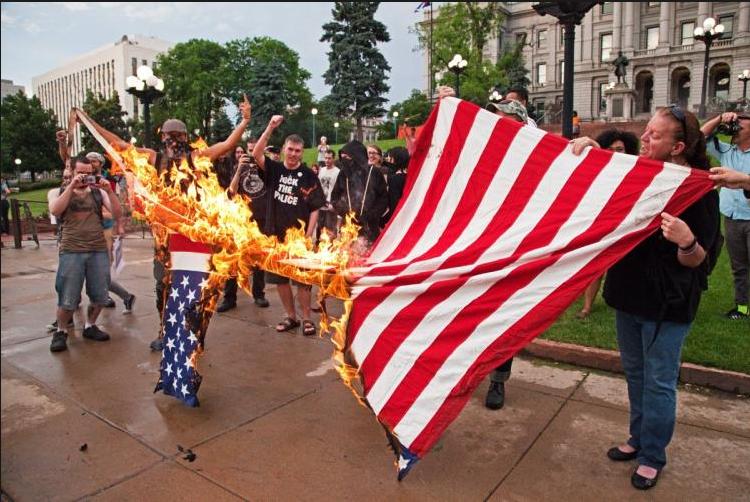 None’s got patriotic rights to stay in America, land of the free!

Gitmo is the go!