Anarcho-Greens Godfather Richard di Natali has revealed his racism against Whites this month.  The Greens Supremacist is not just against White Australians which he despises as having ‘white privilege’.  He’s hatefully against any more Whites being invited into Australia.

Why?  There not Third World, they don’t breed like African fire ants and they don’t suck White welfare.  It’s contrary to da Greens globalist anarcho-revolution. 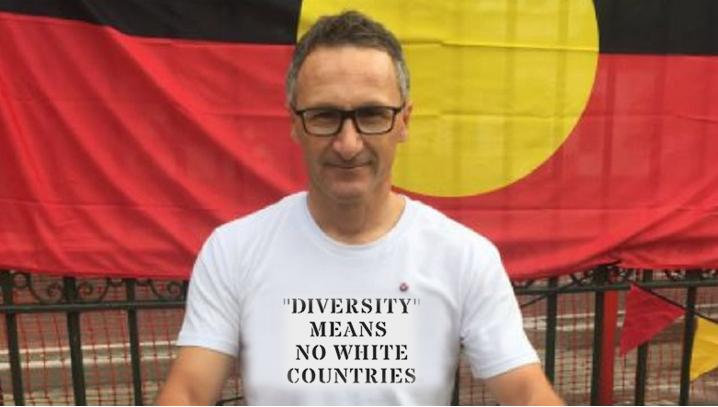 Da Sicilian import believes he was born in the wrong skin.  He slams all White Australians as “racist” except himself because only Whites can be racist.  Ask the leftard Human Rights Commission – not one case yet against a non-White.

Australians are reaching out to persecuted White South Africans systematically subject to genocide by a hateful negro government.   Australian Immigration has begun assessing thousands of persecuted white farmers in South Africa for asylum status who are living in abject poverty and subject to mass slaughter by raiding negro gangs.

The farmers are targeted and being tortured and brutally murdered. Violent crime is rampant in South Africa and affects all of its communities, but the attacks on White farmers are particularly brutal. 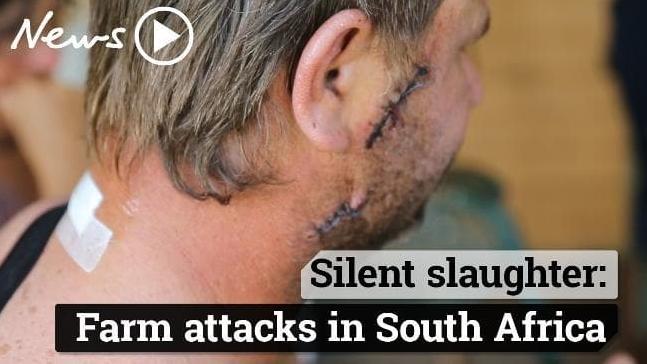 The current farm murders are racially oriented and white farmers in particular are facing persecution. The current political environment and statements such as ‘Kill the Boer, kill the farmer’ from prominent government officials and parliamentarians have left many South Africans, and in particular the white minority, fearing for their lives. 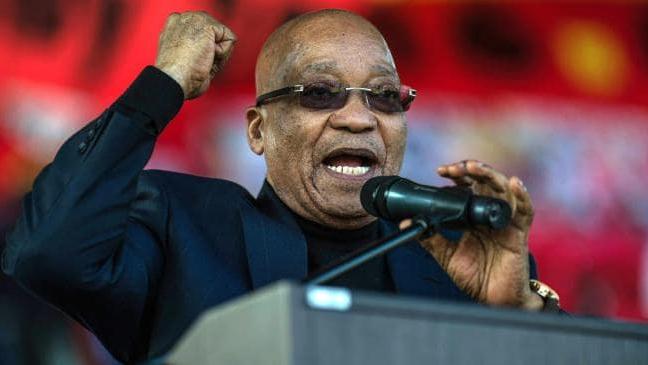 “We have a very large community of Australians of South African ancestry, from every background, and they also make a phenomenal contribution to our…society.” 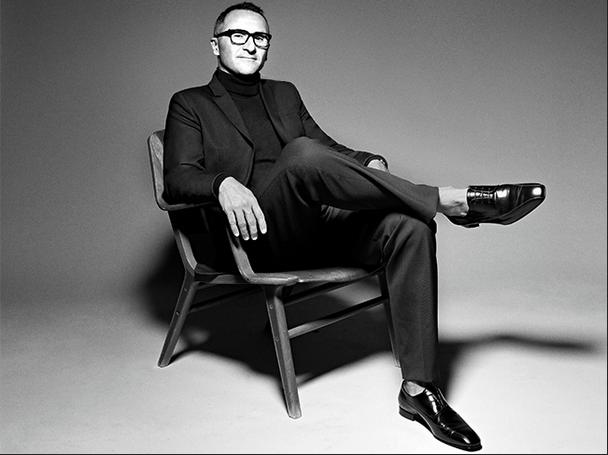 Labor’s lily-livered Bill Shorten just sits on his PC fence regurgitating leftard propaganda spoon fed to him, such as claiming the murder rate against South African Whites is no different to the murder rate down the road – which is blatantly contrary to all the statistics.

A protest march by thousands of South African migrants through Brisbane’s CBD on Sunday March 25 chanted “thank you, Australia” and “thank you, Mr Dutton” in support of the Australian government’s offer to bring persecuted White South African farmers to Australia under the humanitarian programme. 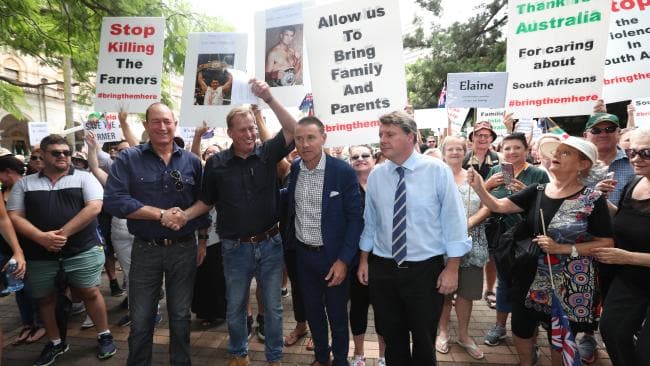 The march was supported by Liberal backbencher Andrew Laming and independent Senator Fraser Anning, started at Emma Miller Place and ended at Queensland Parliament on George Street, where community members gave speeches highlighting the plight of their family and friends back home.

One mum, Roz Potgieter who has been campaigning to bring her two adult children to the country, said she was calling for the scope of Australia’s humanitarian offer to be widened.

“We remain painfully aware that many of our family members who are not farmers remain exposed to unacceptable levels of violence,” she said. “We would therefore also like to discuss the current family member visa scheme and its design. We appreciate the Australian government’s recognition of the plight of farmers in South Africa.”

“I’m advocating for the South African farmers because I believe they do meet the criteria for refugee status, and that is being discriminated against or persecuted in their country of origin. There was something like 400 attacks last year, something like 80-plus murders, and this year alone we’ve already had 15 murders.” – all blacks on Whites. 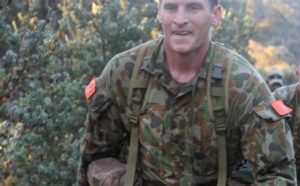 So to anyone saying that this is an alt-right conspiracy, this is ridiculous pro-white nonsense, if this were being said about any other racial group in the world by a political leader, it would be on the front page of every single newspaper — Huffington Post, The Independent, New York Times, they would all be saying, ‘The rise of Hitler is upon us.’  But because this is supposed to be the Rainbow Nation we ignore it.  It seems Australia is taking the right approach [in] considering taking in South African refugees [but] the world seems to be giving you heat.”

So it’s a no brainer.   All the more reason to fast track the programme!  Swap them with all the criminal Sudanese and Somalis let into Australia on welfare. It would be a net White gain.

Africa has gone to the dogs since White intellectuals were thrown out of power in Rhodesia, Kenya and South Africa by the bully leftard United Nations. Half the continent is in perpetual tribal civil war, disease is rampant and Cape Town is running out of drinking water.  Whites should get the hell out and Australia ought withdraw all White foreign aid to the overbreeding place. 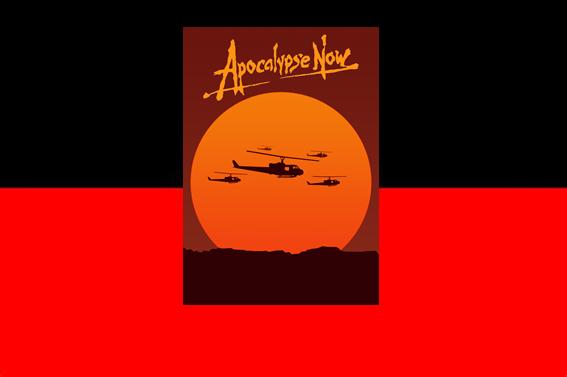 Africa is an apocalyptic Anarcho-Disneyland