Out of Africa humanoids breeding invasion of Germany 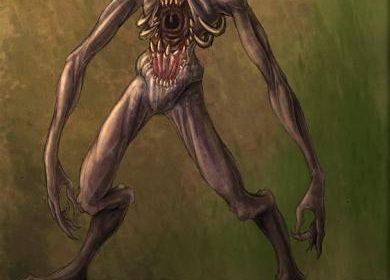 The German birth-rate has reached the highest level since 1973. The latest figures are from 2016 and show a birth-rate of 1.59 per woman. Unfortunately, it’s not Germans who are being born, but their replacers.

The graphic above shows the birth-rate of German women in blue and foreign women in black. A massive spike in births to foreign mothers is apparent.   It was looking restoratively White till 2009, then on 27 September 2009 communist Angela Merkel seized power. 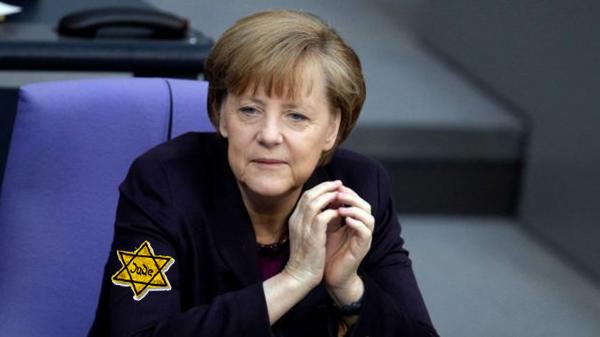 “German” here is defined purely by citizenship status so many of these women will not be German by ancestry. 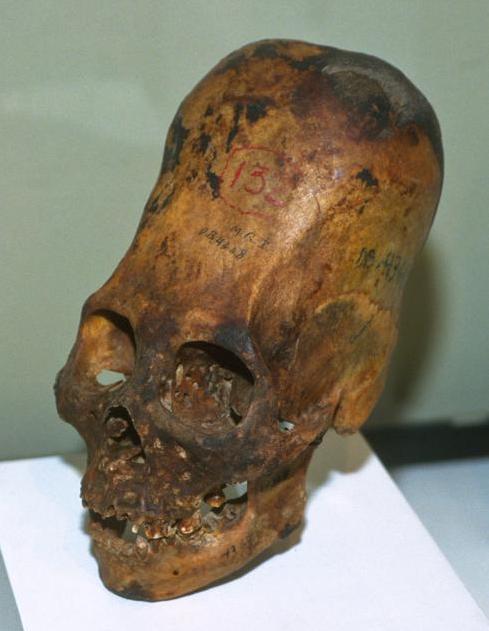 Immigration has been concentrated in west Germany, where the birth-rate rose 8%, while in east Germany it rose by only 4%. 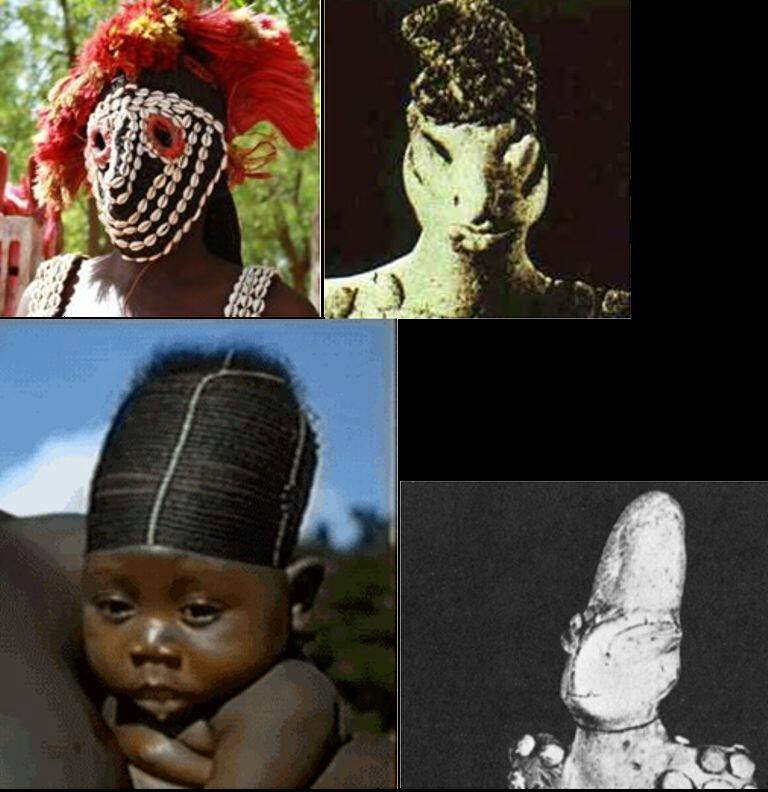