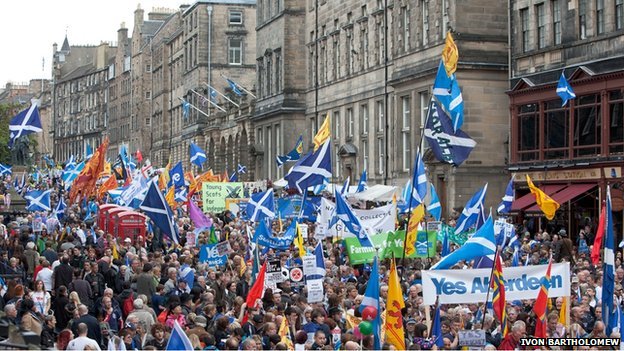 Vote YES to save the Scottish Parliament! 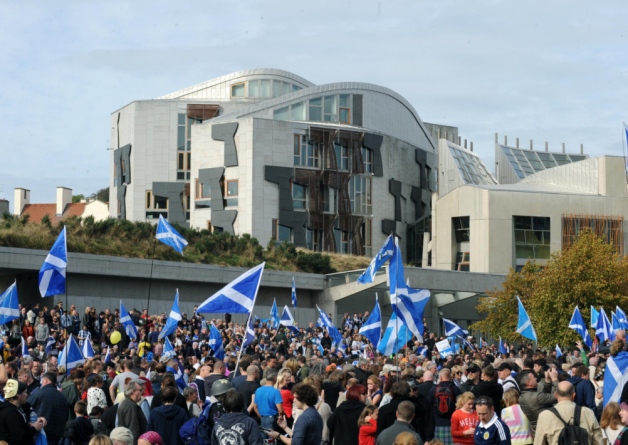 In November 2013, something of great political significance to Scotland happened almost without notice. Quietly, the Scottish Parliament’s power over aspects of renewable energy has been taken back to the Palace of Westminster.

It took place in a Lords amendment to the Energy Bill, with Labour uniting with the Conservatives and Liberal Democrats to seize back Holyrood’s supervision of renewables obligations. Neither the Scottish Parliament nor MSPs were consulted about this, and there’s been no proper explanation of why it happened.

In practical terms, renewables obligations directly affect very few of us.  Which is probably why there wasn’t a massive public reaction to the vote.  But that’s not the point. This unsavoury legislative claw-back proves that the No campaign is telling us lies over the way power will flow in the event of a No vote next year.

The No campaign keeps making vague and unspecified noises about giving Holyrood more responsibilities if it wins, but it’s clear that the truth is different. Only a few weeks ago I sat through Richard Baker MSP trying to reassure an audience at a SCVO Third Sector Summit that they could have control over issues like welfare and the living wage without independence.  Really?

Last week, their Lordships proved that they’re not even going to wait until next September’s vote before clipping Holyrood’s wings – they’re doing so now.

But this legislative land grab is nothing compared to what is to come if Scotland votes No. For example the Local Government Association of English councils are calling for the Barnett formula to be revised as English communities are being ‘short-changed by as much as £4.1bn a year because of an “outdated” 1970s model for allocating spending across the Union’.

These are not lone voices. They represent a strident body of opinion in Labour and Tory political circles, and one which will grow and become more restless in the run-up to the vote next year.

Since it was established in 1999, the Scottish Parliament has been a massive success and now carries the respect and trust of the people. It has earned that trust through sound government and responsible, sometimes radical legislation.

However, it’s becoming increasingly clear that some of those who support a No vote see that result as the opportunity to bring about change – just not in the way that leading figures in their camp will admit to.

Any guarantee of the devolution of further powers isn’t worth the paper it is written on at a time when we can’t even protect the powers nor the budget that we have at the moment.

The Palace of Westminster gave us a clear warning last week.  Let’s take heed, say Yes, and put power firmly where it needs to be – in our own hands. 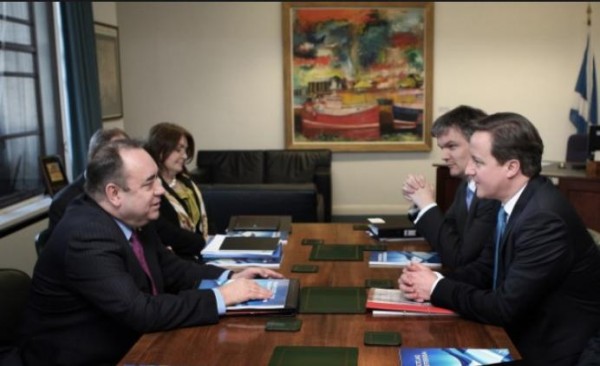 Cameron: We’re keen in London to keep Scotland on the power periphery.