Ctrip is China’s biggest travel company and like all chinese imperialist takeovers, chinese employ chinese first.  Ctrip will shift jobs back to its Shanghai headquarters, else switch non-chinese for chinese.  Key staff may remain at Skyscanner’s existing Singapore branch.

Skyscanner employs around 800 staff.  Most of Skyscanner’s local Scots employed at its Edinburgh head office near Edinburgh University have uncertain futures. Skyscanner Scots will soon be working not for fellow countrymen under a known civilized and decent Scottish work culture with all the laws and mores of a Scottish First World society. They will be working for chinese masters.

Ever worked for a chinese boss? 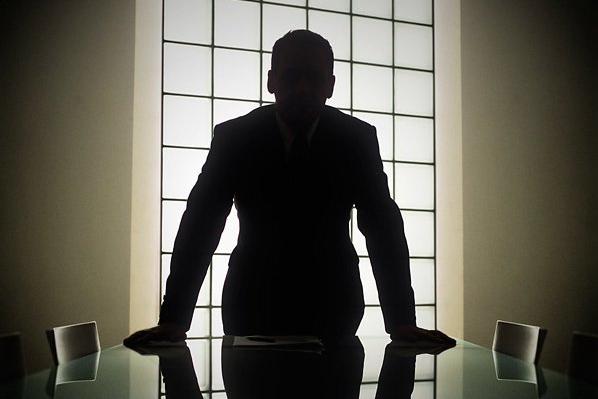 Skyscanner’s three co-founders Gareth Williams, Bonamy Grimes and Barry Smith, all Scots, have made themselves multimillionaires after emerging as a startup out of Edinburgh University in 2001, which is good luck to their enterprise.

But these three have selfishly sold out Scottish intellectual property and local jobs to a foreign Third World power.

CEO Gareth Williams proclaims that his secret chinese deal promises to increase investment in Skyscannner, open up new markets and to employ more.  Apparently there are to be no redundancies – famous last words when it comes to chinese takeovers.

Gareth Williams is keen to deploy strategic PR spin in order to keep the media at bay and so ensure the billion pound sale to the chinese goes through.  But give it twelve months…once the cash changes hands.

Williams knows all this, yet his head is in the French Alps back to his skiing passion which started the Skyscanner concept.  His is an act of treachery, comparable to how other local Scottish companies have betrayed their fellow Scots.

So what happened to Tory Theresa May saying these takeovers would be stopped?  At this rate we are not going to have a UK tech industry and certainly no big tech companies.

A handful of obscenely wealthy elites emerge at the expense of local communities of unemployed or slaves to foreign powers.  They sell out to foreign multinationals, making obscene fortunes.  Soon after, locals are sacked in their droves and local communities sent to the wall.

More than 1000 local jobs have been lost at Scottish Fire and Rescue Service over the last three years.   In January 2016, multinational BP cut 600 jobs in the North Sea.

Since British Steel sold out to multinational Koninklijke Hoogovens and then to Indian Tata Steel, there have been hundreds of local jobs losses.  In October 2015, Indian Tata Steel announced 1,200 local job cuts at its Scunthorpe and Lanarkshire plants, blaming “cheap chinese imports for a collapse in steel prices”.

In 2013 shipbuilder BAE Systems sacked 1,000 locals at three of its four UK yards at Govan and Scotstoun, on the Clyde, and at Portsmouth.

When Kraft took over Cadbury’s chocolate in 2009, they promised to halt the closure of Somerdale plant in England.  They lied.  The plant closed and production moved to Poland. 400 local jobs were lost. 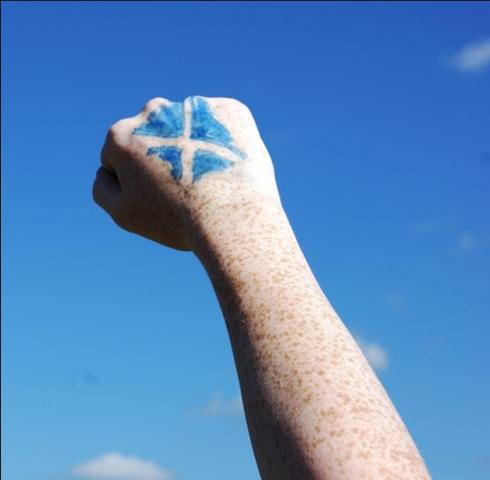 Look what happened to British cotton, automotive, mining, oil and gas, shipbuilding, arms production, and its space programme.  Globalisation is about the deindustrialization of the First World like Britain to the cheap and nasty Third World. Tory’s and Labor alike are all for it.  And Blair was a just a trojan Tory.

Since the 1984 miners’ strike against Thatcher policy, and indeed the decade of the Labour government policy before it hundreds of thousands of mine workers have lost their jobs across England, Scotland and Wales leaving many rural communities in acute poverty and social depression.

Globalization and the ‘free trade’ con means that multinationals get the cheap and nasty Third World to extract and manufacturer instead of the First World.

Some 6.8 million Brits productively people worked in manufacturing when Margaret Thatcher came to office in 1979. Now it is less that 2 million.

In the 17th Century hundreds of thousands of Scots were ‘cleared out’ and sold into slavery during Colonial America out of policy making by the British upper class elite.

Nothing’s changed at Westminster.  It’s passed time for Scotland to be run by loyal Scots. 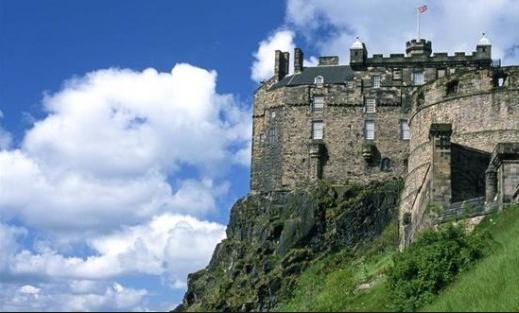 Skyscanner was set up by rich kid Gareth Williams only because he was frustrated for not finding convenient flights to the French Alps to go skiing.

His was always selfish motive and his sellout to the chinese just abuses Scots he has employed since 2001 under the guise of proudly working for a Scottish company.

Smart Skyscanner staff would be wise to find another job sooner than later, if they are smart enough to realise they else face not being able to afford their mortgages. 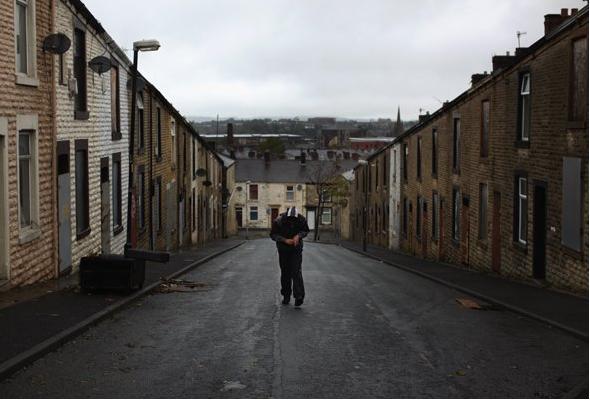