Trump won on honesty over Clinton in the first US presidential debate last night.

Clinton’s opening spiel sounded rehearsed, but then as the questions and responses came, she was on the back foot with excuses.

So she let rip with her bag of smear – lies, skeletons, excuses, race, gender, class divide, else more of the same.

Trump was Trump – positive, assertive, and championing the plight of Ordinary Americans.

Clinton’s Benghazi betrayal is enough to turn patriotic Americans against the bitch. 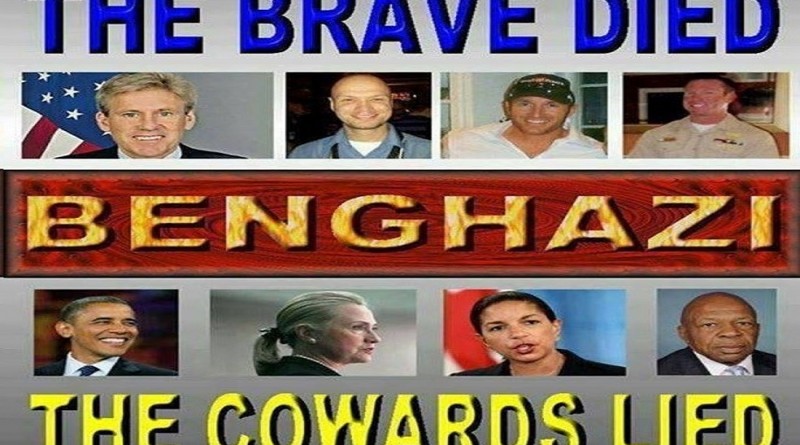