Crusaders You Have Our Back

Special Forces giving it up the islamic Taliban enemy in Afghanistan back in 2007.

The only problem is your political masters have you fighting other people’s wars, while those same masters import the enemy your fighting into your home nation, Australia.

With nearly a million islamics now inhabiting Australia, the evil has been let inside, raping and murdering White Christians and building more jihad mosques.

Special forces are needed more than ever back home to fight the enemy now within.

Nothing wrong with a bit of iconography. 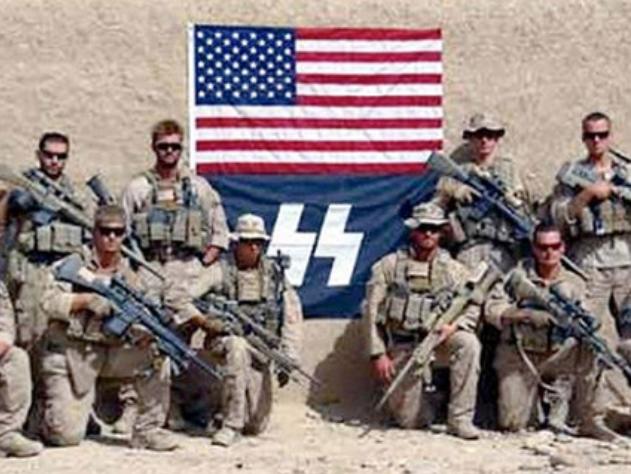 Lifts morale.  Remember what that was?

May 21, 2018:  A town in Sweden is under fire after denying requests to ring church bells in the 1990s and the 2000s but recently approving a mosque’s request to conduct a weekly Islamic call to prayer.

Authorities in the town of Vaxjo in southern Sweden have given the local mosque a one-year permit to recite the call to prayer every Friday for about four minutes. But Fr. Ingvar Fogelqvist of St. Michael’s, the local Catholic church located about a mile from the mosque, says similar requests to ring church bells were denied.

Anders Behring Breivik ought to be let out on day release in Vaxjo with a TRG-42 A1..every Friday for about four minutes.