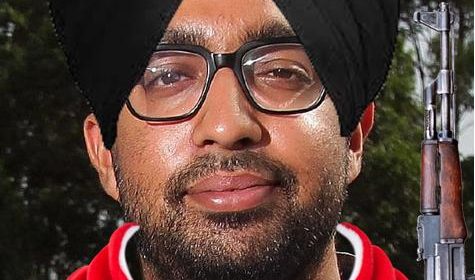 The leftist Greens Party headhunted Mehreen Faruqi to be parachuted into the New South Wales upper house.  Of course she is all about self-serving multiculturalism, and hardcore Green advocacy to legalise narcotics.

Osman Faruqi was the only sand nigger Paki at Sydney Boys High School which gave him an insecure White hate complex.  Being cross-eyed as well didn’t help his cause.

Faruqi became a chip off the Paki block, going into leftist politics and radicalised to hate White Australians in White Australia.  A mummy’s boy, Osman followed Mehreen to the same University of New South Wales.  He did law and politics just like mummy. 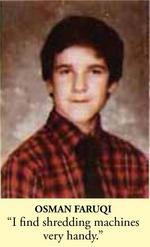 A lone wolf terrorist in the making?

And then he followed his mummy into the same Greens Party. An easy carpet ride, he campaigned in inner Sydney lesbian seat of Heffron to lure disaffected Third World immigrants to join and vote for them. 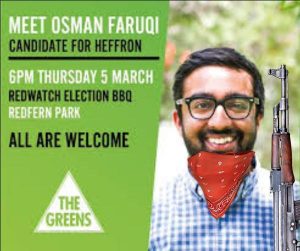 His campaigning failed, probably because at his above meet-and-greet Osman BBQ, instead of putting on the usual sausage sizzle, Osman stunk out Redfern Park with garlic biryani, halal kebabs, gobi aloo, and beef karahi.

So since that failed, his mum got him a gig at leftist Junkee Media online website operated from its homosexual base in Surry Hills.  This allowed Osman a platform to spew his leftist agenda and anti-White hate speech. 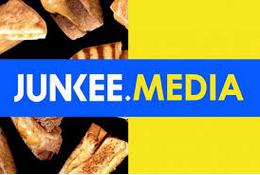 Junkee Media is one of the growing dozens of leftard hate outlets like The Guardian, BuzzFeed, HuffPost, Mamamia, New Matilda, Crikey, 3CR, SBS and the ABC.  These employ sacked columnists from dying leftist Fairfax Media. Fairfax has long abandoned reporting news and can’t find advertising revenue because all its leftists audiences have no money.

Now the kebab smelling greaser complains that his host White Australia has too many Whites, especially White males.

Mediocre white people: they should be in the bin but instead they own everything and are every fucking where.”— Twitter, @oz_f, 26 December, 2017

I actually refuse to hold the door for white people. Life’s too easy for them as it is, it’s my way of throwing in some obstacles.”

I live off the white people getting outraged by this tweet. It fuels me.”

The likes of ethnic offspring Faruki are indicative of what mass immigration, racial integration, miscegenation, and multiculturalism have inflicted upon White Australia – niggers of hate speech.

Lately Faruqi got his mum to get him a plush sheltered taxpayer job at the ABC to replace his hate mate Yassmin Abdel-Magied. 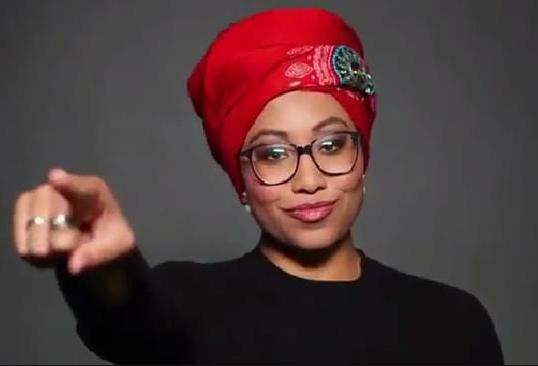 On Latham’s Outsiders website in an episode entitled “The Rise of Anti-White Racism and Terrorist Plots in Australia”, Latham took aim at Faruqi for tweeting about the citizenship saga that led Greens Senators Scott Ludlam and Larissa Waters to quit Parliament.

Faruqi was all aghast at his fellow Greens being caught out as non-Australians.

Abdel-Magied replied: “Hahahaha. Look, they wanted people to go back to where they came from … and didn’t realise it included them too?”

Latham said of Faruqi’s tweets: “He is celebrating anti-white racism in Australia.”

So Faruqi in late 2017 went crying to his mum who got leftist legal firm Maurice Blackburn to start suing Latham for defamation.  Jewish leftist lawyer Josh Bornstein has taken on the case, filing defation suit on 17th October 2017.

It just so happens Bornstein is outspoken leftie on the ABC Drum political show (where Faruki now works).  Bornstein writes a column in the Times of Israel and has called for the massacre of Palestinians as “subhuman beasts and vermin”. 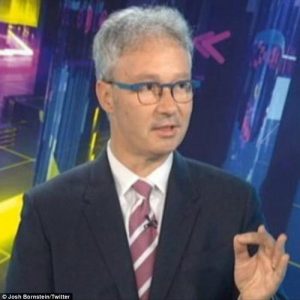 Problem that Faruqi has is that he has no reputation to salvage.  He’s a gutter racist leftard spruiking terrorism against Australians.  Best he deport himself to Pakistan.