We all play a role in the advancement or failure of our race. As decent White civilised society, to help further the advancement of our people and secure a future for White Children, some guidelines:

1. Slowly wean back on the amount of media you are exposed to

(TV, Movies, Radio, Written Publications, Internet). It is no secret that there is a very destructive bias exhibited that reaches the masses. Those affected include just about everyone. It destroys Creativity, Morals and Families and thus will destroy a people out of Natural Instinct in Racial Preservation

It systematically portrays White Families as blithering idiots, while elevating the minorities and perverts to a level that is absolutely absurd, and they are using YOUR MONEY to do it with!

2. Separate yourself from other races if possible

Through constant contact, hostilities, dating, marriages, and such will occur. Seek fellowship with other Whites. Western Culture can only be preserved if we can effectively become a separate people. 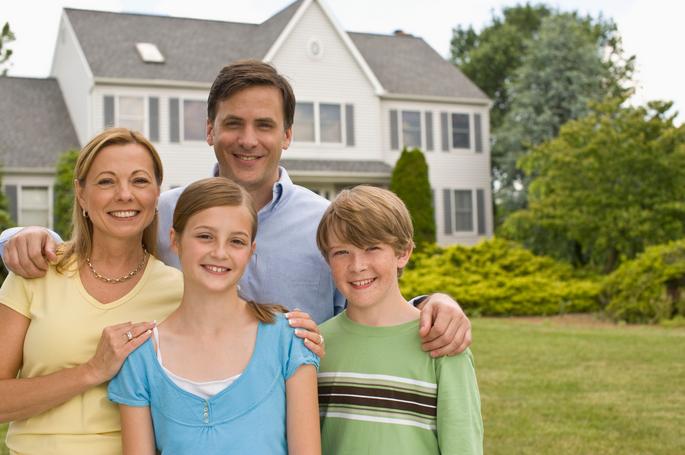 3. Stop supporting Charities that play a part in our destruction

They go nowhere without your dollars 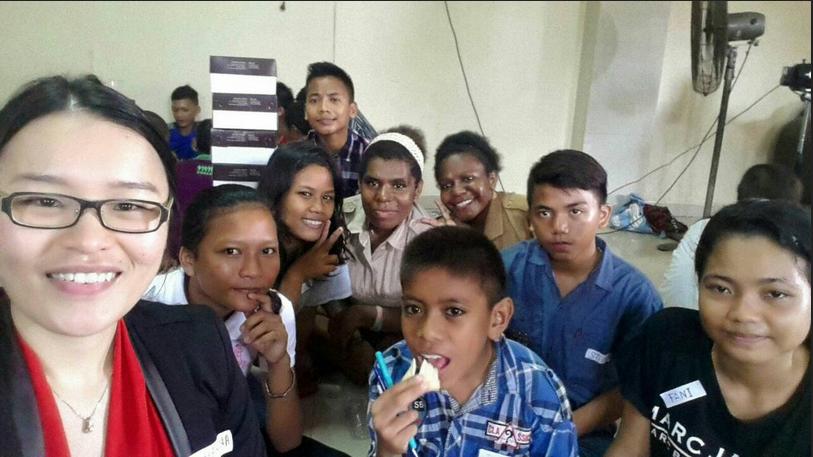 Stop making their ‘Convenience Store’ profitable for them. Plan ahead so you can avoid them.

5. Seek out White Owned and Operated businesses and trade with them

At least use White Cashiers and Attendants if available. 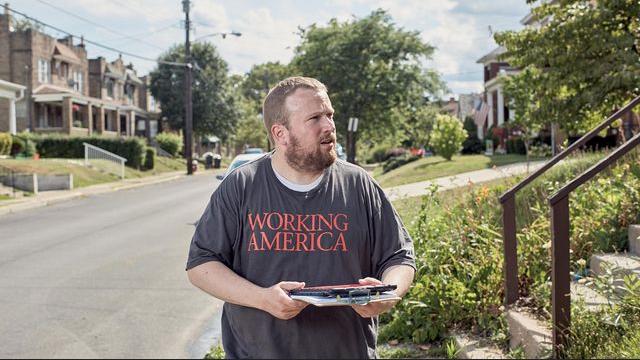 6. Stop being afraid to voice your opinion on Racial issues

Silence many times is nothing more than consent.

This goes along with watching who your child has as a ‘Hero’. 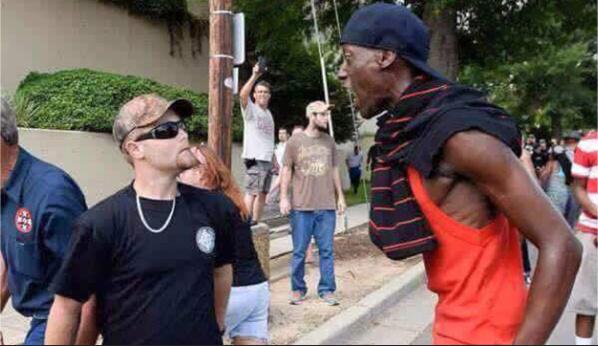 8. Read literature from at least 50 years ago

Aesop, Kipling, Shakespeare, etc. They are examples of European thought that have survived the test of time

The practice of providing the Lenders a living at your expense only makes a SLAVE out of the borrower.

11. Learn to live within your means

Simple advice with massive ramifications. Do whatever it takes to allow your wife to raise and educate the Children (our Future) at home. It may involve a bit of a Spartan lifestyle, but the rewards will come back ten fold.

12. Grow and raise more of your own food

It is amazing how many fruits and vegetables are imported from other Countries. Again, you are supporting policies that are destroying us. Buy from local Farm Markets and such. Get involved in a Co-Op with a few friends and save while getting better quality. 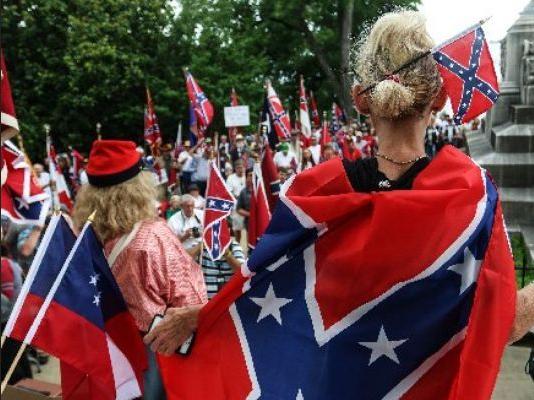 14. Fly the American and Confederate Flag (Any Version)