So some unhinged college student sets himself on fire in front of Trump Hotel January 18.  Crackle and pop is heard from the fire in the background.  He yells “Trump” several times as flames run up his back but he didn’t use enough petrol. The Fire dept puts it out and Mr Flashpoint’s self-immolation stunt fails.

When asked for the reason of the act of vandalism, he says, “I was trying to light myself on fire, as an act of protest, to manufacture a crisis.”

Liberalism truly is a mental disorder.  Come on baby light my fire.  If only we could get a few more Democrats to join this libtard.  If at first you don’t succeed, try, try again!  Cull the herd. We’ll bring proper matches and marshmallows.

Now that Donald Trump has been sworn in as America’s 45th president, libtards have hit the panic button and gone into a veritable tantrum.  It’s become a new phenomenon – ‘Anti-Trump Hysteria‘. 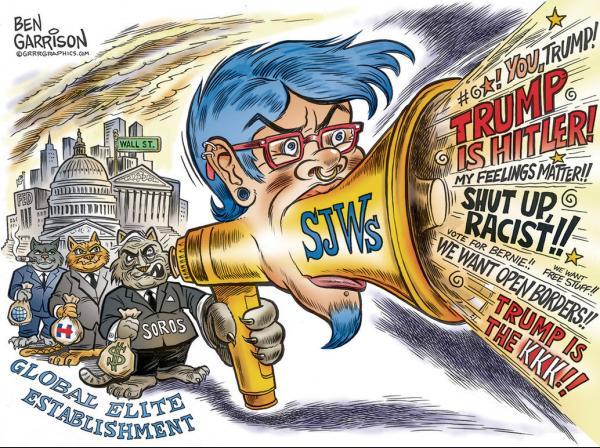 The cult is funded by the Democrats election leftover donations and communist billionaire George Soros. 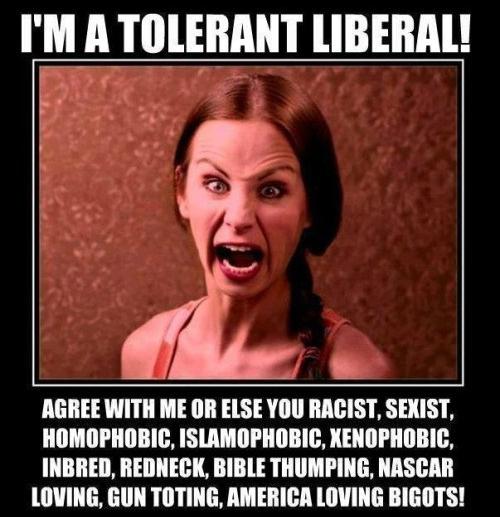 The leftard neoliberal hysteria is a product of denial and they’re pulling every hyperbole out of the swamp to demonise democratically elected President Trump – as ‘fake’, ‘bad’, ‘worst ever’, an ‘aberration’, ‘abnormal’, ‘something terrifying’, someone never to be normalised, even ‘a Hitler’ and ‘Holocaust denier’.  There re more slurs against Trump than against non-Whites, and that’s saying something. [Check the Racial Slur Database] 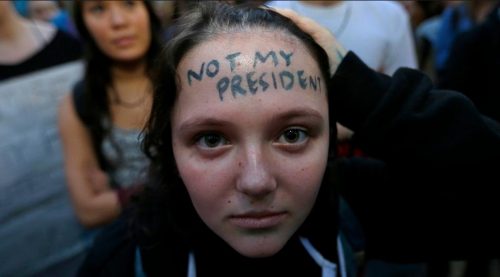 Mobs of violent protests in city streets and at airports, anarchist riot and firebomb the Berkeley campus of the University of California, Democrat media daily denunciations of any decisions by President Trump, Hollywood airheads publicising hates against Trump at  every glitzy awards ceremony.  Let ’em go on strike.  Meanwhile working America is getting on with trying to make a living. 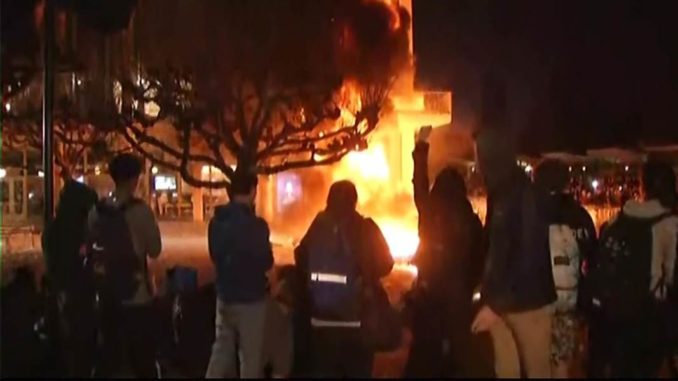 No matter, Trumpism keeps rolling out across America.

The whole lot of the anti-trump hysteria is backfiring.  The various political protest groups are increasingly being perceived by Trump supporters, the silent majority of America, as all aligned into some anti-American collective of hysterical violent liberal nutters, a common indistinguishable foe. 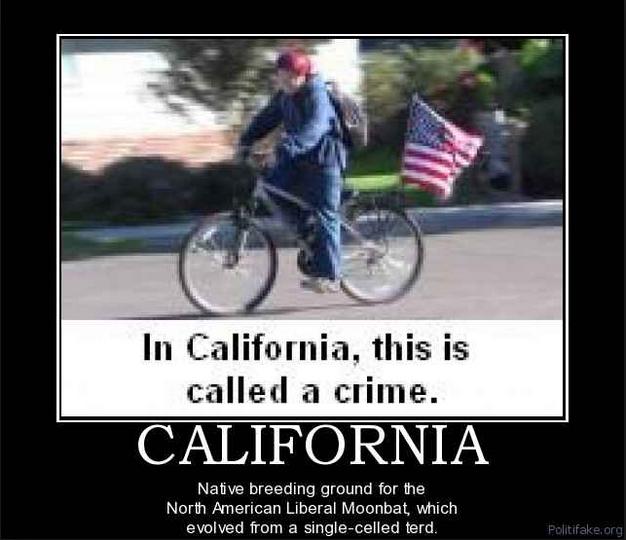 Feminazis protesting with giant fannies on their heads? 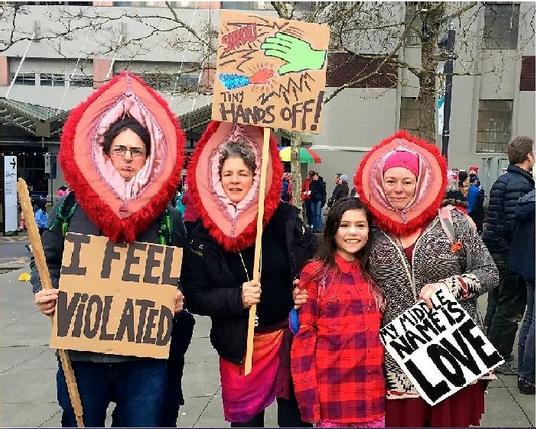 They are considered to be in the same boat as Black Bloc anarchists, muslims and ISIS – all hateful anti-American. 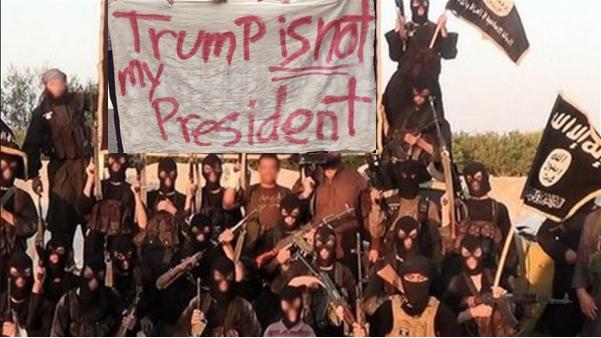 The hysteria cult’s test of effectiveness:  Does Trump care?  Is Trump distracted?  Is all this slowing him down? 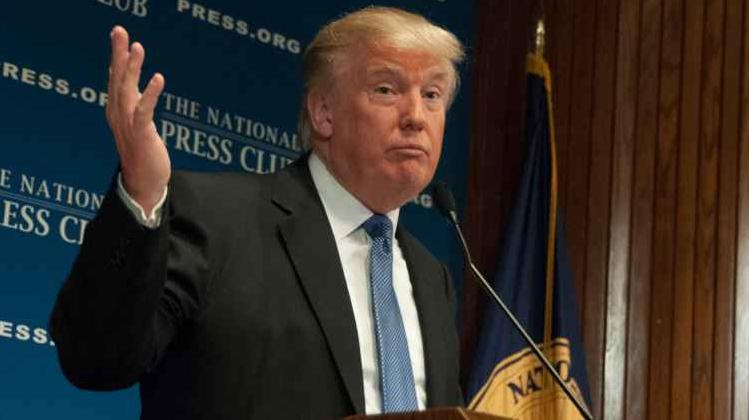