In 1788, Britain colonially started civilizing a pre-Australian neolithic aboriginal culture out of barbarism, rape and pedophilia 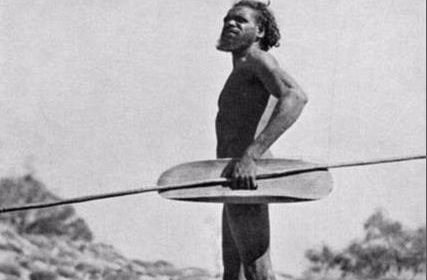 It would take generations.

Then the British First Fleet sailed into Port Jackson, embedded a white pole, hoisted the Union Jack and declared civilisation for their newly embraced land and natives downunder. 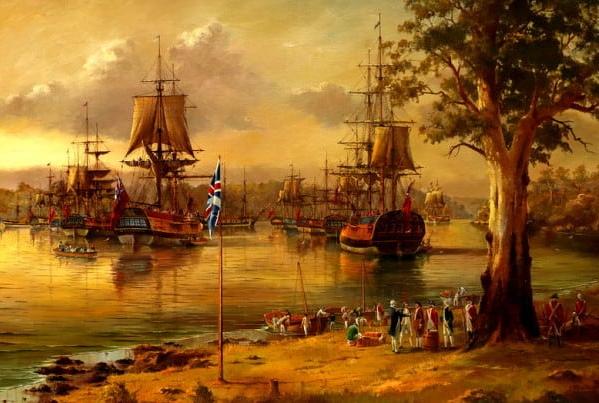 Origins of the Australian nation

The Aboriginal women and kids had no comprehension. Yet the First Fleet from Saturday January 26, 1788 brought civilisation, feminism and childcare, despite then British pre-Victorian diseases and social imperfections.

Patriarchal Aboriginal men folk have resisted being civilized ever since. 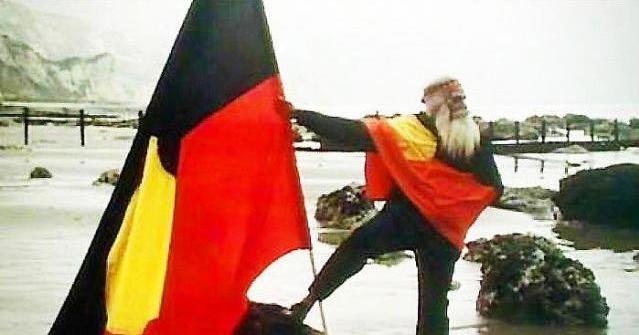 The Aboriginal Sit Down Flag:  Not 60,000 years old, but just artwork of Harold Thomas from 1971 politicised.

It is acknowledged that most Aboriginal men embrace Australian values.  But then there persists this – government patronising policy.

The cross-portfolio investment in initiatives to improve outcomes for Aboriginal and Torres Strait Islander Australians include:

The $5.2 billion Indigenous Advancement Strategy includes targeted programmes and activities to ensure that Aboriginal and Torres Strait Islander Australians can take advantage of the opportunities the economy is creating. The Indigenous Advancement Strategy delivers on the ground funding in partnership with communities, ensuring children are attending school, adults are in employment and communities are safe.

Additionally, the Government is supercharging growth in the Indigenous business sector by expanding the Indigenous Procurement Policy (IPP) by introducing a new 3 per cent value target for all Commonwealth contracts to be awarded to Indigenous business within the next decade. The IPP has resulted in more than $1.83 billion in contracts to more than 1,470 Indigenous companies since it was created in 2015. In contrast fewer than 30 Indigenous companies won a paltry $6.2 million worth of contracts across the Australian Government in the 2012-13 financial year.

Through our commitments to housing, better services,reducing the incidents of family and domestic violence,empowering Aboriginal and Torres Strait Islander Australians, driving investment in the Indigenous businesses, all through deeper engagement and more local decision making.

…etc,etc…welfare, welfare, welfare.  Not a shovel and a plot, just a Centrelink account, effectively from conception.  White Australians excluded of course. 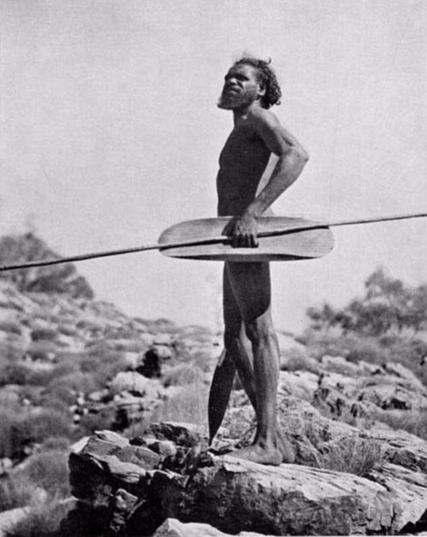 Of the $650,000 descendants of Third World Australians, the Australian Government spends $33 billion of taxpayer wealth a year specifically on them, which is racist policy.  They call it “Aboriginal Affairs”. That’s $50,000, or more than four times above Australia’s current official poverty line for a four person household.

What about just “Australian Affairs”? 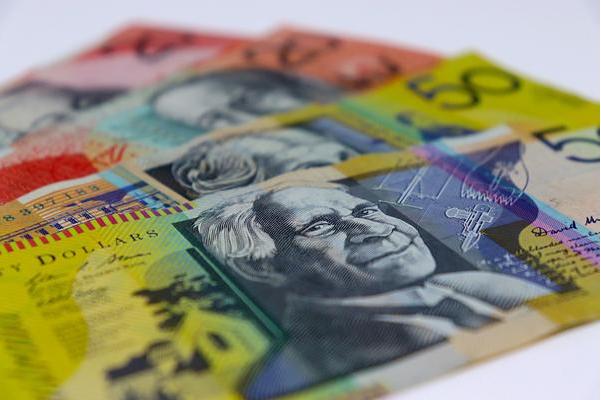 Australia’s current fifty dollar bill artwork was not intended to be Aboriginal sit down money just because Aboriginal David Unaipon was printed on its front.  Unaipon’s prominence was always intended out of respect, recognition, reconcilation, and encouragement for Aboriginal Australians to earn a quid.

So bloody earn it!

Race-based supremacy or what?

And the above funding statistics don’t include cost of Aboriginal crime upon Australians.  Since 1989, the imprisonment rate of Aboriginal and Torres Strait Islander people has increased 12 times faster than the rate for non-Aboriginal people. 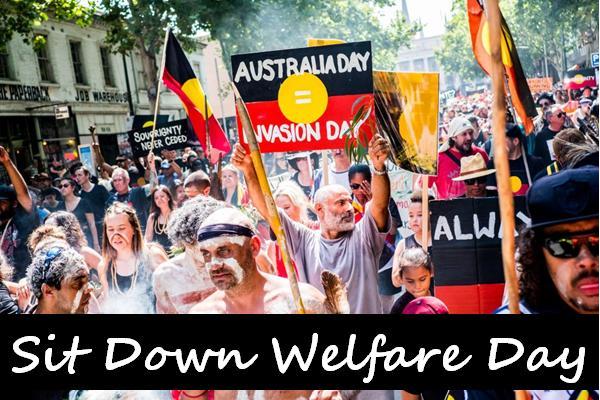 “What do we want?  Sit Down Welfare!

When do we want it?  Forever!”

Some invasion.  If it wasn’t for the British we’d all be speaking French, and the French historically have a worse record than the British with aboriginal natives of their colonies. Ask aboriginal Africans of French colonies how they historically faired and fair today?  Nearby New Caledonia remains French.  No independence like Australia’s since 1901.  Ask the Kanak aborigines of New Caledonia how they historically faired and fair today under the French flag.

Such campaigns for Third World welfare dependency are so patronising and so anti-Australian. 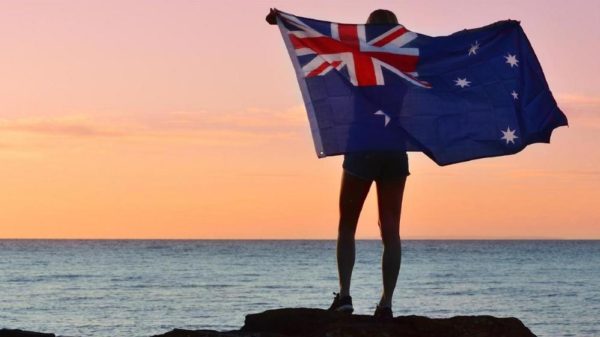