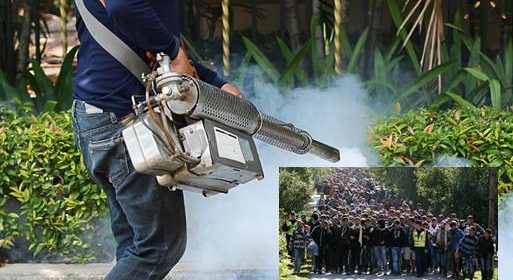 According to the European Union’s statistical agency ‘Eurostat‘, the Republic of Ireland holds Europe’s record as the most “asylum seeker” unfriendly nation, and sports a rejection rate of around 90 per cent! 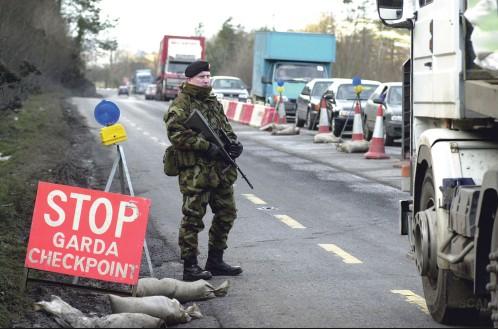 Of the total of 1,552 applications for asylum to the Office of Refugee Applications Commissioner (ORAC) in 2015, only 9.8 percent were granted leave to remain.

According to Irish media, the government is also putting in “new systems” to make the “process of appeal more difficult for asylum seekers.”

“If she sinks, she passes.”

Ireland is recorded by Eurostat as receiving 2,780 applicants during the same period.

The Department of Justice is also steadily closing down appeal avenues for asylum seekers, increasingly preventing them from seeking judicial reviews of their refusals, according to reports.

As a result, “asylum seekers” are now believed to be avoiding Ireland in their droves since anti-immigration measures began to be introduced in the wake of the 2002 influx of 12,000 of the Third World scum; the highest annual number of immigrants in the nation’s history.

So Ireland is, statistically speaking, way ahead of other EU nations when it comes to deporting illegal aliens.  But then, the Irish are also dominating the rugby union series. 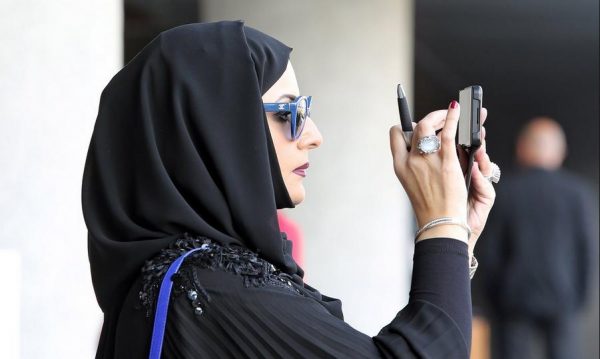 Last year Ireland deported 3,500 invaders with the figure for this year expected to increase to around 4,000, which is about double the 2012 figure for deportations, according to figures supplied to the Dáil Éireann (Irish Parliament) by Justice Minister Frances Fitzgerald.

About 10 per cent of the fakes facing deportation are arrested then forcibly deported by Garda back to their homeland, with more forced deportations signed by Minister Fitzgerald in the first half of 2016 than last year.

Even the government’s original offer to take in 4,000 invaders claiming to be Syrians, as part of the EU-agreed “relocation program” has so far only produced 38 such “refugees” to Ireland.

Frankly it was not hard.  On application, the dumb bastards couldn’t even speak Arabic let alone with a Syrian dialect. 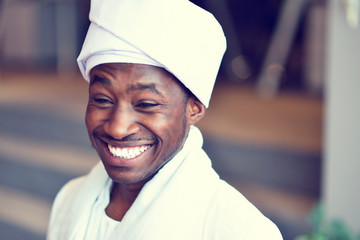 “Yeah it was worth a try, man”

So when illegals arrive in Ireland and claim “asylum” they make their first application for Refugee Status to ORAC (the Office of the Refugee Applications Commissioner) in Dublin.

But to be deemed a legit ‘refugee’, the applicant must meet the proper definition as laid out in Article 1 of the 1951 Geneva Convention and implemented into Irish law via section 2 of the Refugee Act 1996.

On arriving at the ORAC office in Dublin, the Asylum Seeker is given a preliminary interview and questionnaire, requiring them to:

Finally after a 12 weeks of being subjected to Irish weather, their application for Refugee Status is decided on.

Just 5% of the 1,147 applicants were deemed genuine refugees and granted refugee status, subject to conditions, like having to finish reading Ulysses then required to pass an exam set by Trinity College in Gaelic. 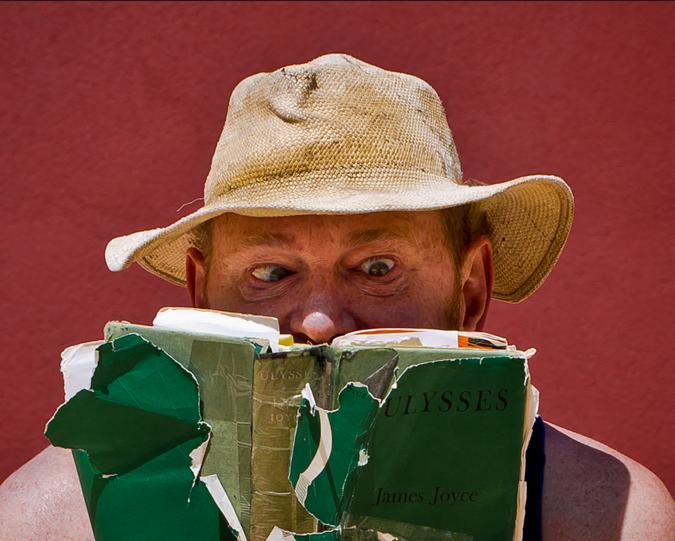 As the Irish Independent newspaper wrote:

“the result, politically, is that the Irish Government is one of the few in Europe not facing the same type of electoral revolt that saw Britain vote itself out of the EU and America electing Donald Trump with his promise of mass deportations.”

The paper added that “Ireland, in the view of one legal source involved in the asylum process, is ‘the example that other European sovereign nations want to emulate.”

This translates to meaning that the Irish aren’t taking crap.

Under the new systems of “asylum” application, the estimated 5,000 invaders pretending to be refugees are housed in what is called “direct provision” accommodation in a breezy old barn in Katesbridge, where gruel gets dispensed twice daily.

The interns earn €19 per week for tending the bogs, which they complain about because there’s no Internet and the rate is far below the rich pickings they can get elsewhere in Europe…like Merkel’s home town for starters. 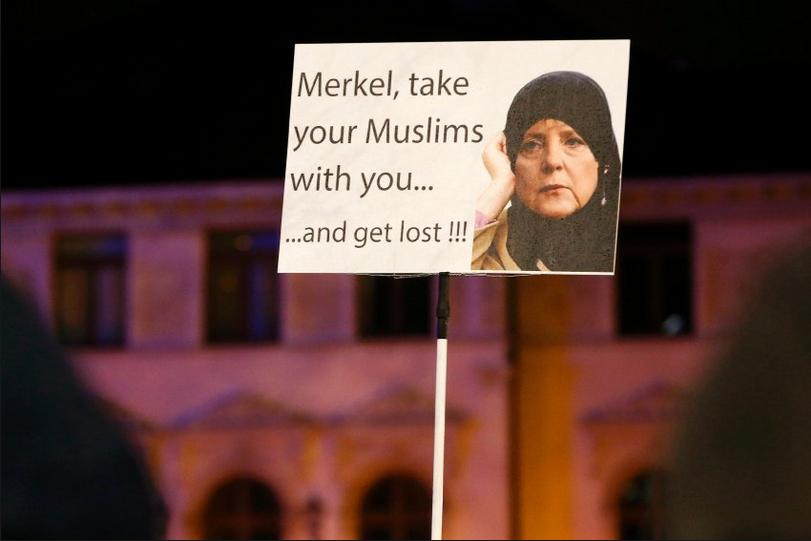