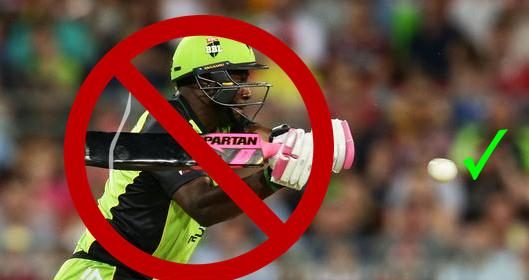 The game was being sponsored by Kentucky Fried Chicken, global junk food for blacks and muslims. 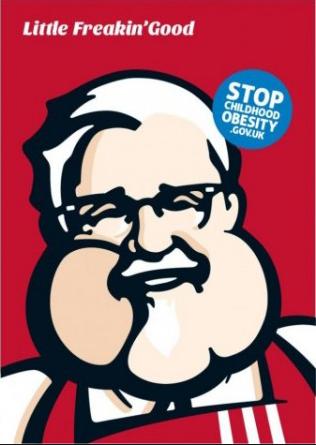 The bat handle was pink, so what was that advocating?

Russell’s black and pink bat raised a few eyebrows.  Why not just use the willow?

The bowler and fielding opposition observed that the black bat was tar brushing the white cricket ball, making it difficult to see during the night match. 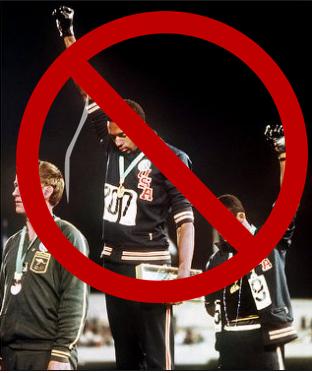 No, that is racist!

This is not the game of cricket moving forward. Corporate sponsor KFC is also flagged staging a cricket match played on Christmas Day, serving only halal food at the games and banning cricket during Ramadan.

Pull the other one KFC!

KFC globally markets its toxic obesity junk ‘food’ to Third Worlders and ignorants.  There are 18,000 KFC outlets in 118 countries.  May be it has an agenda to kill them off through Obesity Disease. 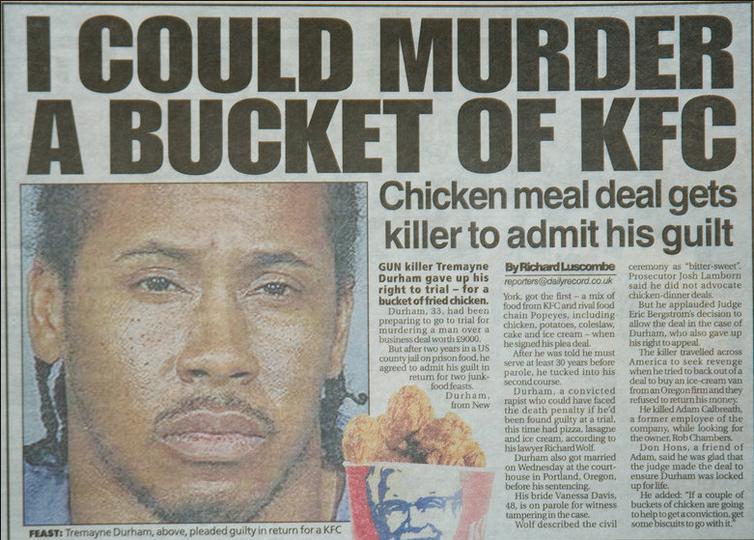 KFC the Addictive Food of Niggers