Remember Nottinghamshire? That place that made cat-calling a hate crime? Well, they’re at it again. This time they’re parading around how pozzed and proud they are.

Notts Police last July became the first force in Britain to brand anything that could be construed as misogyny as a hate crime – wolf whistling, saying “hello darling”, opening a door for a woman, anything chivalrous.

Bring back Robin Hood, but not in tights! 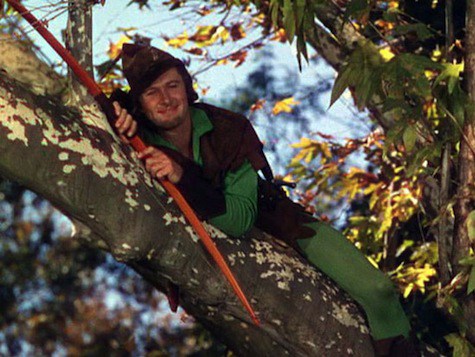 Notts is getting itself all in a deviant tizzy.  It’s building a reputation for its abundance in all things faggotry, with an active LGBT scene promoted as “vibrant and friendly with a great selection of things to do and play with wonderfully diverse individuals.”

Notts has got its own annual pride parade performed by merry ‘men’ of Nottingham. 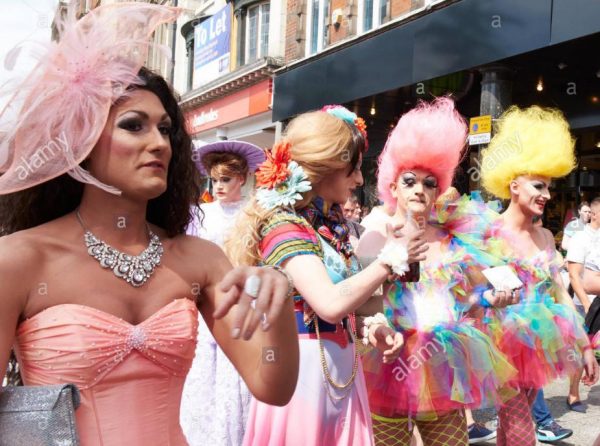 Notts has swollen to becoming the seventh highest deviant lifestyle nursery in England and it’s actively attracting more so it can pip Brighton from the top notch as England’s Faggot Capital. 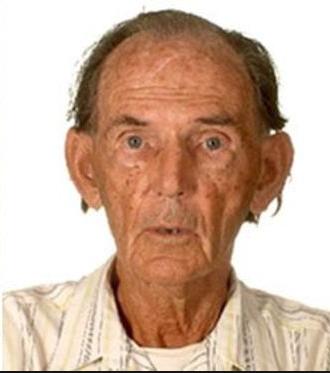 There are copious gay bars and clubs for hanky panky, its own LGBT Youth group, an LGBT Christian group, a group for people of colour, and two competing transgender groups.  Notts offers three gender centres for hormone replacement therapy and provides two AIDS counselling centres which are always busy.

Superintendent Ted Antill from Notts Police (below) is determined to convert Nottinghamshire into the Faggot Capital of the UK.

“Recruiting from the widest pool of (deviants) will mean we recruit (pedos and ragheads) who can speak other languages, understand other cultures and (deviant) lifestyles and are willing to use those skills to the benefit of the community and the organisation.” 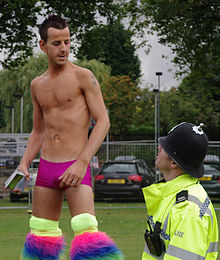 Notts are right into it:  http://www.nottinghamshire.police.uk/about/lgbt

Just another day in  England.

Notts is looking more like a deviant ghetto, segregating normal locals out of the city. We wonder what the CIS (normal) locals think of all this deviant invasion? 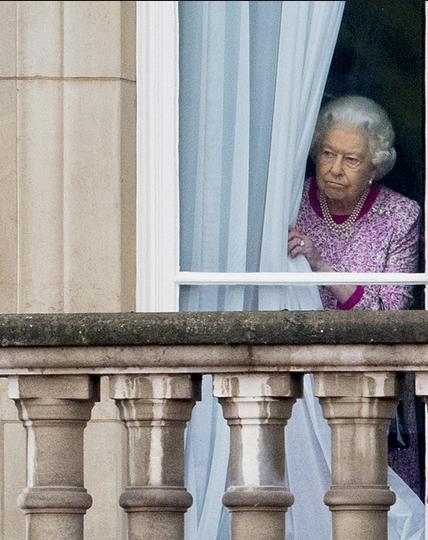 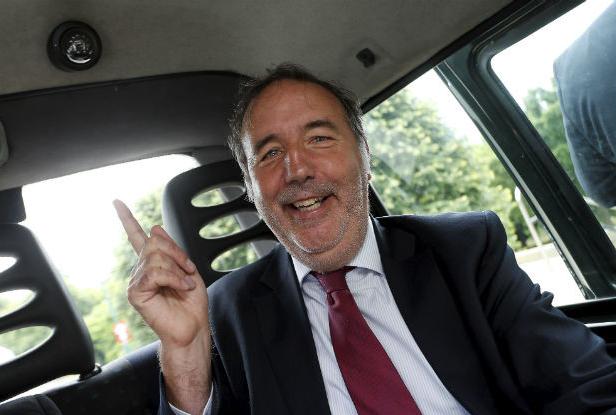 A police force has been accused of discriminating against white straight people after appealing for new recruits from ethnic minorities and the gay community.

Yes. Call or text Jo. Let her (him? Who even knows anymore) know what you think about a police force made up of charity cases.

Oh, you’re from America? Well I love helping people, so let me tell you what you need to do in order to dial a mobile number that’s from England!

Now I’ll be honest, being the uneducated bigot that I am, I had to google what ‘BME’ stood for as I’ve simply never heard of that one before. It’s incredibly hard keeping up with all the PC terms they throw at you. I might be living under a rock, but if I’ve never heard it chances are at least one other person hasn’t either.

Been spending all of my time memorizing this

Superintendent Ted Antill, responsible for equality on the force, said: ‘We are actively striving to better represent the communities we are serving.’

Remember the good old days when you were hired because you were qualified and were able to prove that you had the skills required? That appears to no longer be how the system works. Now it’s about adding up your victim points and seeing if you scored high enough to get the job!

Promote that Jigaboo to Chief Superintendent

Responses to this degenerate roundup though proved how over people are when it comes to this constant anti-white and anti-straight narrative that surrounds them every single day:

@NottsPolEqual what if I’m not from those groups? Needn’t bother?

@NottsPolEqual why not just pick the best candidates regardless of skin colour, orientation etc? Does PC stand for Politically Correct now?

@NottsPolEqual How about just employing people who are good at the job?

Here’s hoping when we leave the politically correct EU, we can sort out our PC police service.

@NottsPolEqual you certainly don’t live up to your name ‘equality’. Why is this perfectly acceptable to discriminate against white males

@NottsPolEqual Notts police this month are setting on 17 gay disabled transgender martians who engage in sex with animals.

@NottsPolEqual Here’s some ideal candidates for you lot.Not sure if they’re dykes or queers though. pic.twitter.com/zDgEjVZhsi

To top it off, the police also have no clue what the definition of ‘recruitment’ is:

Their lack of education is a bit worrying, isn’t it?

Luckily for them, their selectiveness of whom they encourage to apply for the job is covered by the (they aren’t quite there yet) law:

Under section 158 of the Equality Act 2010, employers can take positive action to ‘enable or encourage’ people with a ‘protected characteristic’ (such as race, religion and sexual orientation) to overcome disadvantages associated with that characteristic.

The row comes weeks after two police forces were blasted for suggesting Muslim officers might be allowed to wear full-body burkas on the beat.

England is really on a mission to be as Islamic as.

In the meantime, let’s just pray for England.