Keep the focus on this, keep the pressure up.

U.S. President Donald Trump is taking the shutdown battle to the U.S.-Mexico border, seeking to bolster his case for the border wall after negotiations with Democrats blew up over his funding demands.
…
During his stop Thursday in McAllen, Texas, Trump will visit a border patrol station for a roundtable on immigration and border security, and will get a security briefing on the border. But Trump has expressed his own doubts that his appearance and remarks will change any minds, as he seeks $5.7 billion for the wall that has been his signature promise since his presidential campaign.

McAllen is located in the Rio Grande Valley, the busiest part of the border for illegal border crossings.

The unraveling talks prompted further speculation about whether Trump would declare a national emergency and try to authorize the wall on his own if Congress won’t approve the money he’s seeking.

“I think we might work a deal, and if we don’t I might go that route,” he said.
The White House meeting in the Situation Room ended after just 14 minutes. Democrats said they asked Trump to re-open the government but that he told them if he did they wouldn’t give him money for the wall. Republicans said Trump posed a direct question to House Speaker Nancy Pelosi: If he opened the government, would she fund the wall? She said no.

And then he walked out.

The fact that he is saying he is going to use the Pentagon to build the Wall anyway could be a way out for the Democrats. Sure, some piece of shit Jewish judge will block it, but the Supreme Court can’t possibly rule that it is illegal for the President to build a WALL for national defense purposes. 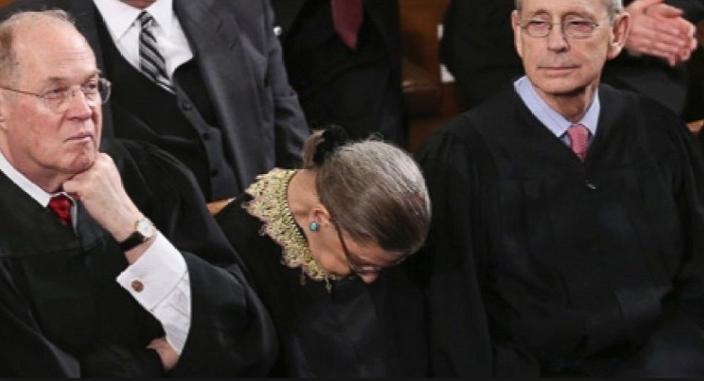 When the first round of paychecks are missed, Chuck and Nancy are really going to start feeling the pressure though.

These 800,000 Democrat voters are going to be asking: is these people’s job actually to serve the people of Honduras?

Most white Democrats nominally support immigration as a kind of religious principle because they are rich enough that they don’t have to deal with any of the effects of it (yet). The Democrats are an elite party.

Even White women with no college education voted for Trump by an extreme margin. 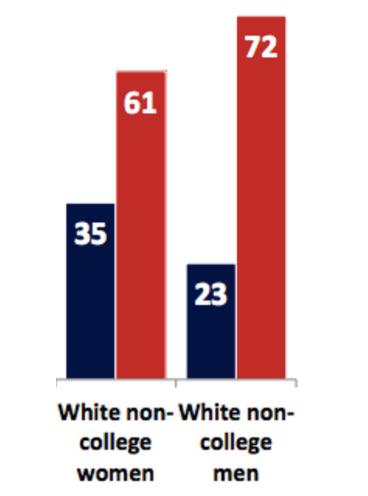 Being able to morally grandstand on destroying the lives of working class people by burying them with the worst of the shitholers is an indulgence of affluence. No one actually gives a shit about the shitholers themselves. It is purely about the right to claim you are this superior moral person for endorsing something that is publicized as a superior moral position. It’s just fashion. 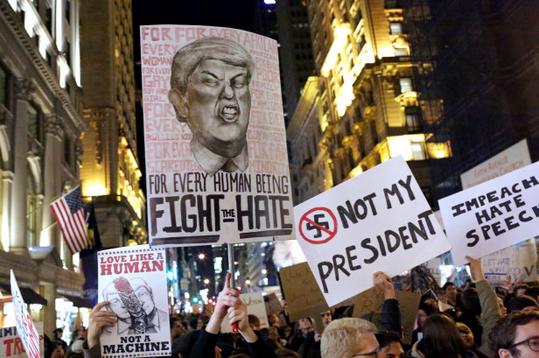 And if it starts affecting them personally that the party is putting illegal immigrants before them, they are absolutely going to change their position on how strongly they feel on this issue.

The end of American sovereignty and Anglo way of life is nigh…the Hispanic Caravan of Mordor Orcs and Wargs marches forth to the Texas border. 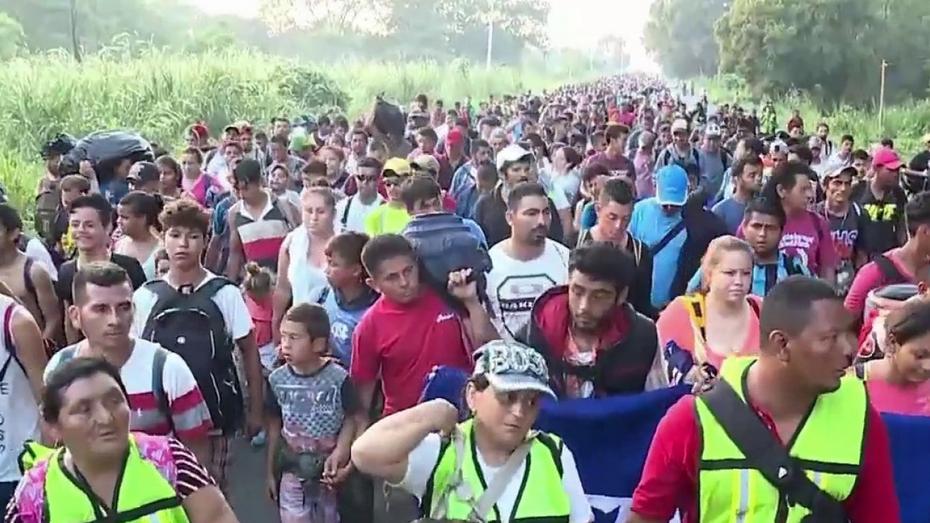 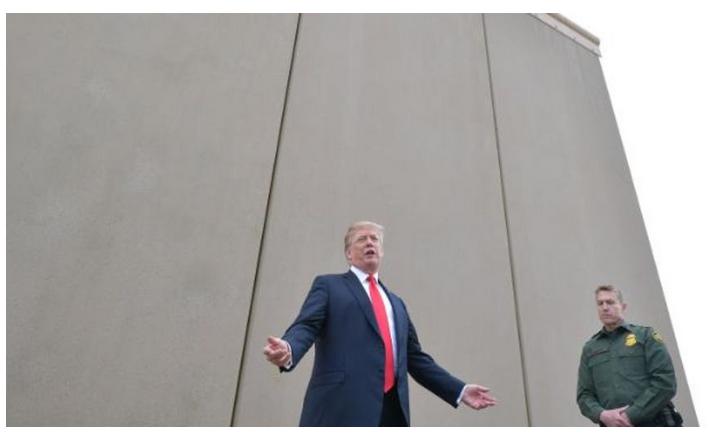 “God instructed Nehemiah to build a wall around Jerusalem to protect its citizens from enemy attack.  You see, God is not against building walls!” – Jewish quote.