South Australia should just go nuclear, it’s a no brainer

If Australia’s Prime Minister Malcolm Turnbull wants a legacy of being a real “game changer” he should solve South Australia’s energy problems by having federal government owned and controlled nuclear power plants built, and paid for out of lucrative revenues drawn from world demand of nuclear waste storage in South Australia. 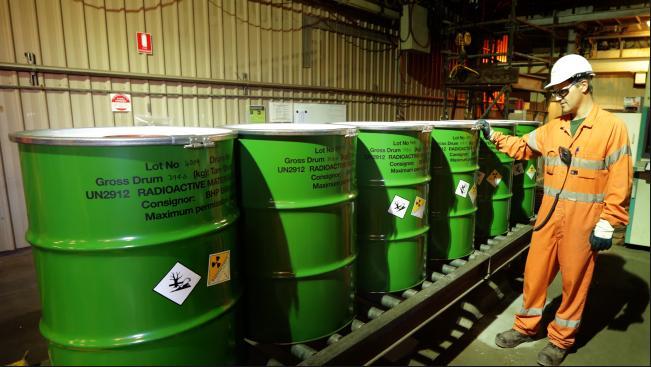 A nuclear power station generating around 5,000 GWh per year would cost around $15 billion to construct.  Two of these geo-strategically positioned around the state linked to the electricity transmission network (well outside Adelaide but geocentral to the state’s electricity demand needs – positioned say at Port Pirie and Tailem Bend) would serve South Australia’s based load and peak energy needs well.  Indeed, excess generation at Tailem Bend could be sold back to Victoria to earn additional revenues. 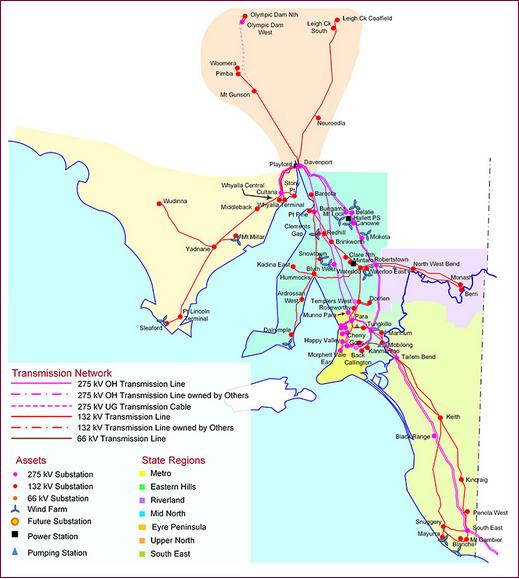 In 2006, the Federal Government decided to promote the establishment of a nuclear energy.  In May 2006, then PM John Howard sensibly called for a ‘full-blooded’ debate into establishing a nuclear power industry in Australia, and his Cabinet approved a ‘Nuclear Taskforce’ to review uranium mining, processing and nuclear energy in Australia.  The reasoning provided for the review was that it was ‘foolish’ for Australia to merely be an exporter of uranium without looking into whether it could also support an enrichment and nuclear power industry.

Australia’s uranium has been mined since 1954. We already sell uranium to the USA, Belgium, Finland, France, Germany, Spain, Sweden, UK, Japan, South Korea, China and Taiwan.  In 2012, then PM Julia Gillard overturned a prohibition on the sale of uranium to India, then in 2014 PM Tony Abbott signed the uranium supply deal.

Funding of the $15 billion x 2 would come from the planned commercial-scale nuclear waste storage facility at Wallerberdina Station near Barndioota south of the Flinders Ranges.  Wallerberdina Station is situated about 40 kilometres north-west of the village of Hawker, 500km north of Adelaide.  The desert property is owned by pastoralist Grant Chapman, a former South Australian senator and Liberal Party president who says he would be willing to allow high-level waste to be stored on the property and so welcomes the initiative.    The site would occupy just 100 hectares in the northern section of his 25,000-hectare property,  and would bring South Australia $5 billion in revenue annually for the first 30 years. 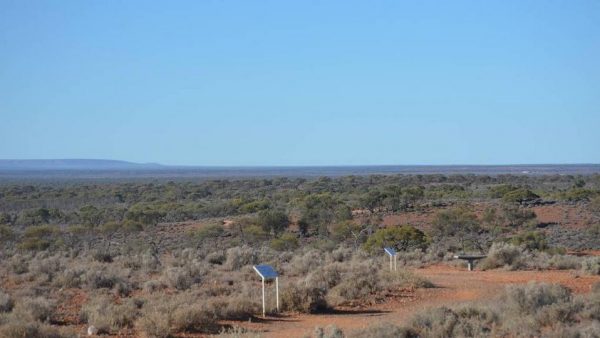 Proposed nuclear waste site at Wallerberdina Station – a no brainer!

The 2016 Nuclear Fuel Cycle Royal Commission recommended an international high-level nuclear waste repository be established in South Australia (SA).  A nationwide search by scientists resolved outback SA to be the safest place in Australia to put a facility managed by the federal government, and that it was clearly safe and with no adverse consequences to SA; indeed, down the path it might lead to economic advantage.  Viability analysis undertaken for the Commission determined that a waste disposal facility could generate more than $100 billion income in excess of expenditure.

Waste from the two nuclear power plants of course would go to Barndioota.   The storage site will bring $130 million of construction work and many other benefits.

Who is standing in the way? South Australia’s ideologue, Gay Jay dithering Weatherill.

While much of the world is accelerating the development of nuclear power including India, which buys its uranium from Australia. Nuclear power generation is set to increase substantially in India, China, Russia, the US and South Korea. The United Arab Emirates, Saudi Arabia, Vietnam and Bangladesh are all beginning nuclear power programs. Around the world, more than 60 nuclear power reactors are under construction.

At the same time, nuclear power technology is changing fundamentally. The development of small modular reactors means much less capital investment, shorter lead times and much greater flexibility. New cooling technology means such reactors don’t need as much water and therefore needn’t be located near the coast. France’s Generation III reactors are the most advanced and safest in the world. 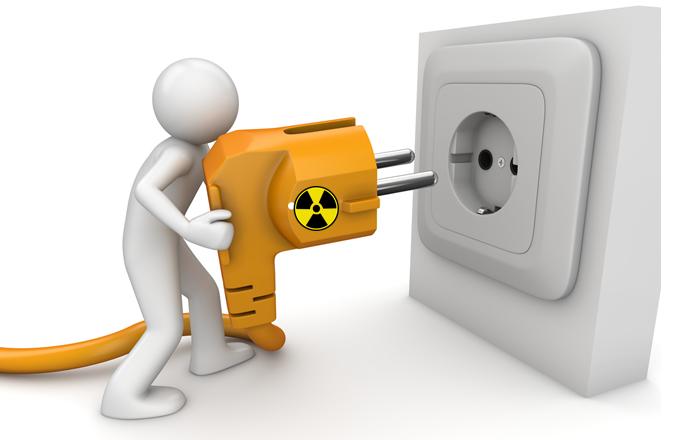 It would make South Australia energy self-sufficient plus some.  It would enable reinvigorating local low-cost manufacturing and jobs in South Australia in the wake of the recent closures of auto-manufacturing at Elizabeth.  It would even enable the submarine building scheduled at Adelaide’s Osborne shipyards to evolve into a nuclear world-class strategic flexibility and deterrence.

Why couldn’t South Australia sell and supply nuclear fuel to US warships and submarines, and revisit its space technology origins it wastefully long abandoned – satellite construction, satellite launching, rocket testing and related astrological industries?  South Australia with Britain was a world leader back in the 1950s. 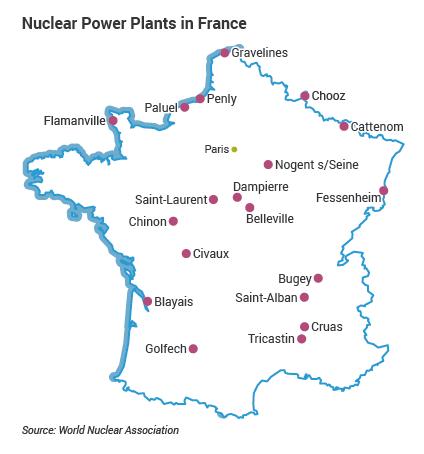 Feasibility studies by SA Nuclear Energy Systems Pty Ltd have already started creating a $20 billion blueprint to create a South Australian nuclear industry, one that would turn around the state’s fortunes by employing tens of thousands of Australians.  It’s vision is for South Australia to become a “world centre” for nuclear energy by offering storage for radioactive waste, enriching our uranium and building nuclear reactors, nuclear sciences including medicine – thus creating vital growth industries locally.