The Problem of European Man

‘As we regularly discuss on the Daily Stormer, Moslems have a religion which says it is good to fight a war against white people. Selling drugs, raping women, committing acts of terrorism and even just basic welfare fraud are all considered virtuous before their god in their spiritual paradigm.

Jews, of course, also have a religion which not only sanctions but encourages crimes against and open slaughter of non-Jews.

The problem of Europe in responding to this religiously-driven race war is that both of our religions – Christianity and Secular Atheism – are organizing in support of the invasion.

Religion tends to be the core organizing force in any society, so when the church fell apart an began embracing anti-white policies at the same time as half or more of society abandoned the church for a new religion of feminism, homosexuality and general political correctness, we lost our ability to resist.

Clearly, if we still had old Christianity, we wouldn’t have this situation. 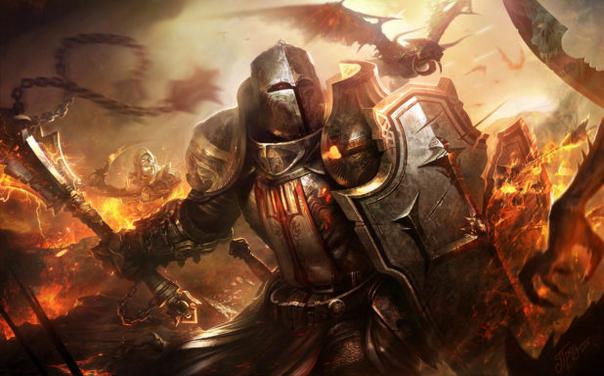 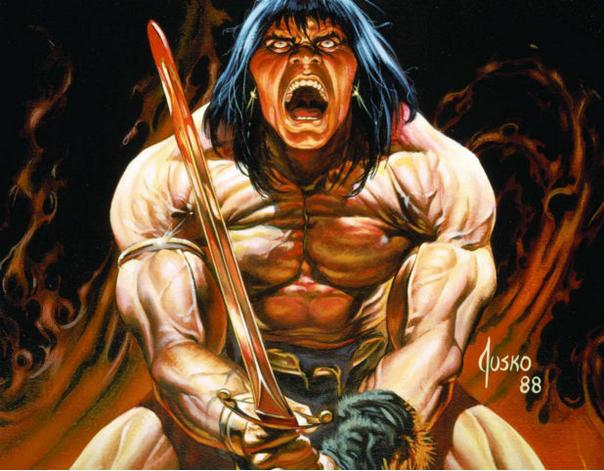 I’m not even sure how important “pathological altruism” actually is to our current racial behavior patterns. I can see the reasoning for it, evolutionarily, but at the same time we did conquer the world.

Most of the faggot feelings stuff and an inability to slaughter our enemies, rape their women and steal their lands and treasure seems to stem from a broken ideology in the form of modern Christianity and Atheism.

Even if pathological altruism is partially true, it can be undermined with a new spiritual doctrine and a new moral order which involve blood and conquest.

One thing is absolutely certain: we need to shift towards a policy of total destruction of our enemies. There is no room for halfway measures here. We need a new way of looking at life and existence and at death and war.

I am staunchly opposed to those in the right-wing who talk about “nationalism for everyone,” not necessarily because I actually care whether or not blacks or Arabs have their own homelands, but because you will never build a movement based on a halfway measure – “they are not really our enemies, they are just our enemies because they invaded our countries and took our lands, women and treasures” is not a consistent argument on a spiritual/moral level. No one can put their entire being and conception of self behind a halfway moral order such as this – and if you try and force something like that, people will fall back onto the existing morality.

We are offering a new ideology to people, and there is zero reason why we cannot offer a new morality as part of that. It is easy enough to appeal to the core of man and his desire for conquest and vengeance. In fact, it is impossible not to offer a new moral order with our ideology, as the existing moral order exists exclusively to prop-up the existing system.
I don’t want to hear about how we have to be “moral” in dealing with immigrants or black people. I want to hear that morality is ONLY based on the protection of OUR GENETIC LINEAGE and that no other thing is considered when we consider what is moral.
We do not need to argue “might makes right” or any other rhyming phrase. We simply say “we take our own side in every situation.” 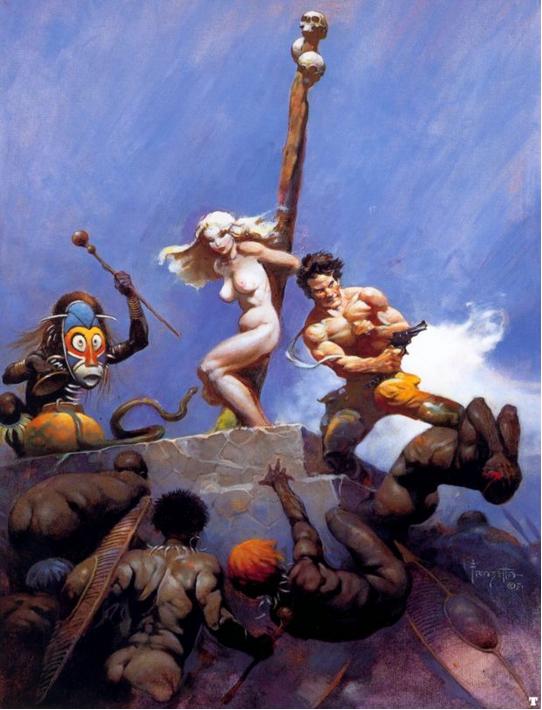 They do nothing to fight the Jews and thus they are useless to us. I do white knight for Assad and Iran, but I do so only in the context that they are useful TO US because they are actually dangerous to the Jews.

So as much as you may think that saying “oh, the Jews, look, they’re killing babies” is a good argument against Jews, all it actually does is make you look weak and like you don’t actually believe in your own principles. It reinforces the existing moral order, which assumes that “mean things are bad.”

Equally idiotic is the attempt to portray Jews as “the real racist supremacists.” The fact of the matter is that the Jews are fighting for their own side, and we should be doing the same. Attempting to throw Jewish morality back onto the Jews might seem clever, but it is really just a cheap trick that comes across as cheap as it truly is. Sure, it can be a cute rhetorical device in the context of a debate with Jews, fine, but it cannot exist as some fundamental part of our ideology – that we are anti-racists fighting the real racists, the Jews. Get the hell out of here with that gibberish.

You are not going to emotionally manipulate your way to victory in a race war, guys.

The average human’s mind cannot distinguish that people would be enemies in one location and innocent victims in another. An intellectual can conceive of such a thing, but we are not marketing our ideology to intellectuals because intellectuals do not need marketed to.

At no time in history has anyone ever fought a war saying that the enemy was only the enemy within a certain context. Imagine Charlemagne telling Europe that he liked Moslems, and thinks they have a right to their own lands – he just doesn’t like that they are invading Europe. Furthermore, imagine him digging through Islamic books to come up with a moral justification for why they shouldn’t invade us.

A hard distinction should be made between friend and enemy and that distinction should fall directly on in-group/out-group lines – and we don’t need to justify this as morally correct based on the “mean things are bad” morals that the Jews have sold to the goyim.

US vs THEM.
No apologies.
Period.’