Leader of the free world, Trump The Great has extended this proactive strategy to excluding the Third World entirely from American immigration and welfare.  He has frankly acknowledged that they are indeed ‘shithole countries‘.

Let the truth be told. 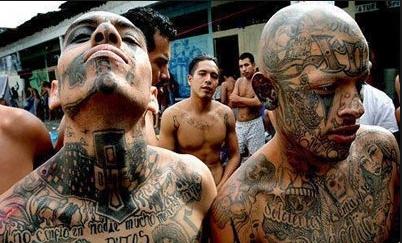 Why should American cop this hateful shit?

On Thursday 11th January 2018, in a meeting with a senators and House members on immigration, President Trump posed an elephant-in-the room question:

“Why do we want all these people from ‘shithole countries’ coming here?”

Tell the truth as it is, and the path to plain truth is President Donald Trump.

Trump instead suggested that America consider bringing in more civilized White folk people from countries such as Norway, who would better assimilate and respect American values and mores.

“Why do we need more Haitians?” Trump said, according to people familiar with the meeting. “Take them out.” 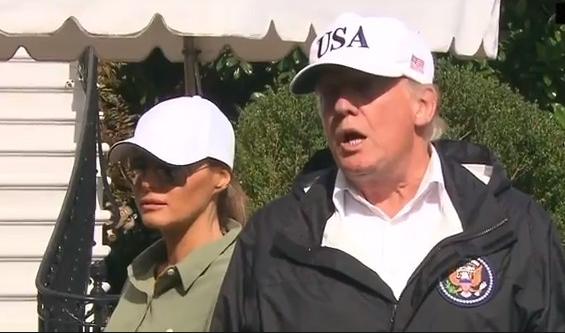 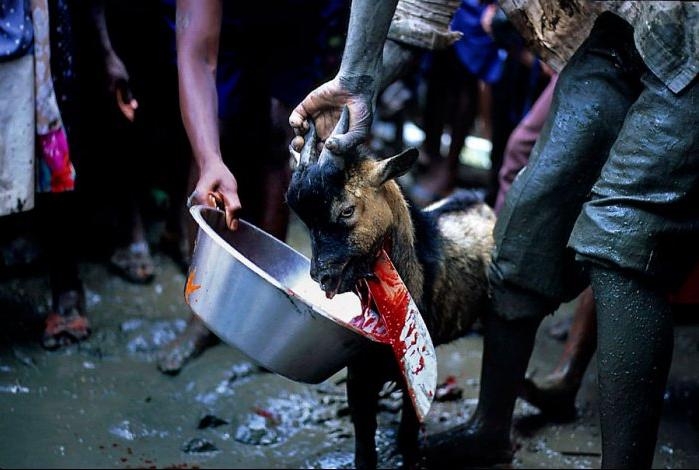 Trump nationalist administration in America has given nearly 60,000 Haitians with provisional legal residency in this country 18 months to leave, announcing Monday that it will not renew the Temporary Protected Status that has allowed them to remain here for more than seven years.

Get your greasy nigger hands off that flag,

Back to Haiti with ye!

GET ON THE BOAT!
OUT OUT OUT OUT!
TAKE THEIR COATS!

The decision came after the Department of Homeland Security determined that the “extraordinary conditions” justifying their presence in the United States following a 2010 earthquake “no longer exist,” according to a senior administration official.

“Since the 2010 earthquake, the number of displaced people in Haiti has decreased by 97 percent,” acting homeland security secretary Elaine Duke said in a statement. “Significant steps have been taken to improve the stability and quality of life for Haitian citizens, and Haiti is able to safely receive traditional levels of returned citizens.”

The 18-month deadline, Duke said, will allow for an “orderly transition,” permitting the Haitians to “arrange their departure” and their government to prepare for their arrival.
The Haitians are among more than 300,000 foreigners, the majority of them illegal arrivals from Central America, living here under TPS. The designation was created in 1990 to shield foreign nationals from deportation if the executive branch determined that natural disasters or armed conflict in their countries had created instability or precarious conditions.

Giving them 18 months is probably not a good idea. They’re just going to use that time to commit crimes and/or figure out legal means to avoid deportations.

But hey – even if none of them end up going, the symbolic value of telling 60,000 niggers to get the fuck out of our country is priceless.

Haitian immigrants indeed do all have AIDS. 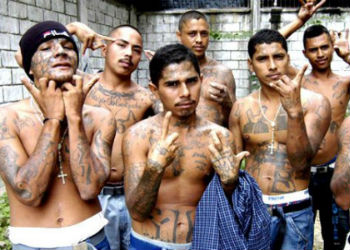 On Monday, the Trump administration announced that it was stripping approximately 260,500 Salvadoran immigrants — who’ve been in the US for at least 17 years, since a 2001 earthquake — of temporary legal status as of July 2019.

This is a big white pill.

Trump clearly has a strategy where when he’s done something to offend the far-right – like he did by supporting the Iranian riots – he does something to make up for it. It’s hard to make a math equation out of this stuff – especially given that the government of Iran is still standing and these Salvadorians aren’t due to be deported for another year and a half.

But the butthurt from the Jews over the mere mention of throwing these people the hell out of our country is worth a whole lot to me. And remember: this stuff is about hearts and minds, and changing the way people think. And when Trump says he’s throwing out a quarter million people who have been here for almost two decades, the mere statement of this – putting into people’s minds that such things are possible – changes the entire shape of politics.

The practical problem that I see here is the same with Mexicans generally and that is birthright citizenship. Brown sluts are hornier than a triceratops so the only ones that wouldn’t have had a kid in the last 17 years are the ones that were too old to have kids when they came here.

The Trump administration argues that the TPS program was never intended to allow immigrants to stay for 17 years, and that it needs to end temporary status to provide a “permanent solution.” But it’s unclear, at best, that the Trump administration will be interested in pushing Congress to legalize hundreds of thousands of Central American (and Haitian) immigrants. Furthermore, the administration is telling Salvadoran immigrants that they have 18 months to make other arrangements to stay in the US or pack their bags.

After two decades in the US, hundreds of thousands of families will now have to decide whether to return to one of the most violent countries on earth — or remain in the US as unauthorized immigrants and try to slink into the shadows.

What that means is that when you bring a violent population to a peaceful place that place becomes more violent. In fact, the majority of members of MS-13, by far the most violent gang operating in the United States, are Salvadorian.

These people make Mexican gangs look like kids stuff (and make black gangs look like a daycare center for retarded children). This is because, while Mexican sluts were getting dicked by Spanish conquistadors, Central America remained largely untouched.

These are straight Aztec blood-drinkers.  Their tattoos often have death cult type symbolism.

Last year, some Central American youths actually got caught doing a satanic human sacrifice – an atavistic type of genetic evil here. It is literally like you’ve taken the blood-drinking Aztecs and brought them into the modern world.

In 1487, the Aztecs had a 4-day temple dedication celebration and killed between 20,000 and 80,000 people as human sacrifices. You pull people who would come up with the idea to do that out of the 15th century and into the 21st, and of course they are going to be running drug gangs.

Human behavior is genetic. We know this. It is a scientific fact.

The Jews don’t even deny it. They simply call you a hater for saying it.   But everywhere you look, it is as plain as the tattoos on a Salvadorian’s face.

Trump has taken issue with several nationalities of immigrants from Africa, especially the 40,000 immigrants from Nigeria who he said would not “go back to their huts” once entering America.

I think a lot of them will go, but the job right now is to build up a general climate of “YOU’RE NOT WELCOME HERE” – this is to give the invasive parasites that impression, but more importantly, to solidify the idea in the minds of our own people.

Because ultimately, we’re in a hearts and minds situation here. Not a logistics situation. The logistics of removal can be worked out very easily once the masses are on-board with removalism. 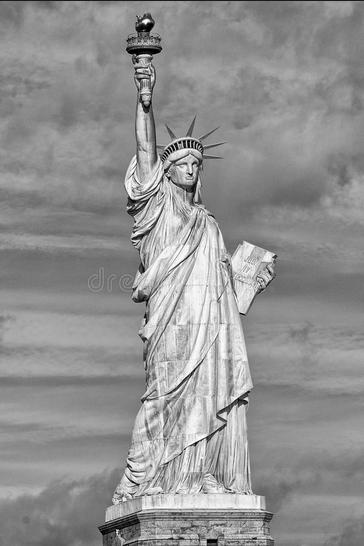