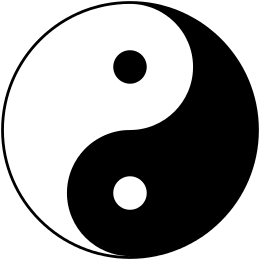 Across Africa, negro governments have systematically marginalized and oppressed minority Whites into destitution – particularly in South Africa, Zimbabwe and Kenya.

Remnants of White Colonisation have been extinguished by deliberate policies of racist ethnic cleansing, co-ordinated by security forces, implemented by barbaric organized gangs inflicting hate crimes against Whites, and sanctioned by the overwhelming number of native negros. 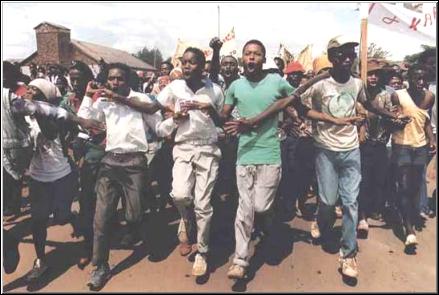 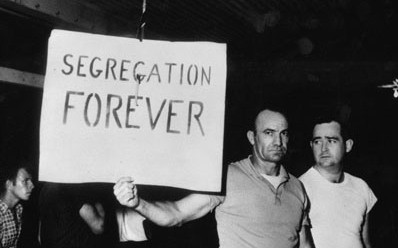 A new generation of tribal big men have ignorantly collapsed their economies and reinstated Third World incompetent and corrupt politics – Mugabe, Zuma, Gbagbo, Museveni, Djotodia, Santos and Kagame – like Amin before them.

White racism and oppression is now institutionalised across Africa whether White descendants like it or not.  It’s past time to get out!   The writing was on the wall for the demise of ‘White Africans’ from 1976 when then US Secretary of State, globalist Henry Kissinger, held Rhodesia to economic ransom forcing then PM Ian Smith to acquiesce to reverting to ‘negro tribal rule‘.

Like dominoes, White dominions and territories across Africa have fallen to external treachery and reverted to Third World status: 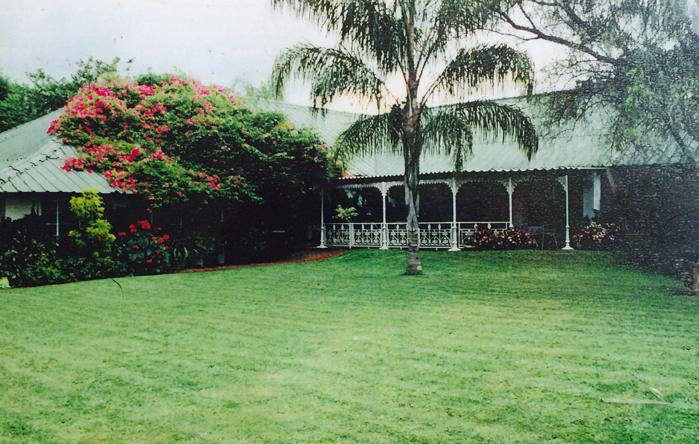 As interfering UN globalists bullied the Whites to revert to negro tribal rule, most have reverted them to brutal Third World conditions.

Not only has negro big man rule destroyed the economies of their respective countries, hateful anti-White racism has lead to violent tribal attacks on Whites, which has escalated into systematic White Genocide. 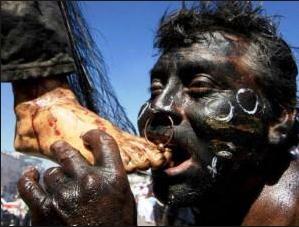 Between Apartheid-End in 1994 and 2012 in South Africa, negro attacks on White Farms resulted in over 360,000 race-fueled murders of mainly Whites and their families and staff. 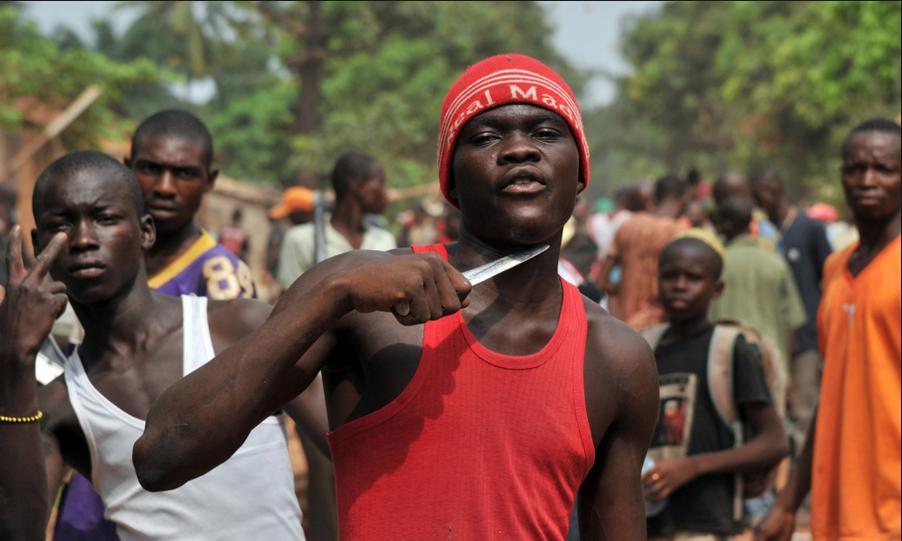 Many Whites were forced to abandon their farms and properties and flee the African continent to White First World civilized havens – to places like the British Isles, America, Canada, Australia, and New Zealand – aka the Angloceltic Sphere.  Indeed, given the Dutch ancestral heritage of Whites South Africa, Botswana and Namibia, The Netherlands, should be a participatory haven as well.

During and in the aftermath the globalist imposed collapse of Apartheid in South Africa,  in the decade from 1991, more than 800,000 White South Africans moved to Britain, Australia and New Zealand.

Stubborn, idealistic and sentimental Whites who held an affinity for the beautiful countryside stayed behind.  But finally they are seeing the reality of negro tribal rule.

In South Africa currently, minority White South Africans continue to be oppressed and persecuted by the UN re-established ruling Negro class.  Whites fear for their lives. 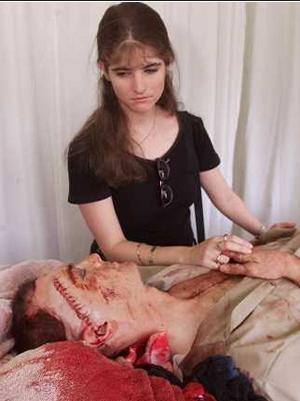 Many Whites are now desperately asking the European Commission to give them “the right to return home” to ancestral nations like Britain and The Netherlands and be granted ancestral citizenship, after claims they are facing “ethnic cleansing” by the ruling Negro class.

“Over 4000 white farmers have been brutally murdered, often including torture and rape and mutilation.  The White South African population currently faces ethnic cleansing and persecutions at the hands of the ruling ANC government, the Economic Freedom Fighters (EFF) party and “various individual anti-white aggressors”.

“My life and the lives of my children are at risk daily. We love SA but are no longer welcome here in the country our ancestors built. We have no option but to ask for your help.”

Marischka Davies, living in Liverpool in England has said: “I am a naturalised British citizen yet my mom is stuck on her own in South Africa. She should be growing old with her daughter and granddaughter.  She has been attacked with an AK47 held to her head and is alone and traumatised. She deserves to be free from living in fear.”

Matty de Bruyn, in Cape Town, simply said: “There is no hope for the White Man in South Africa.”

Since the United Nations decimation of Apartheid (separate self determination) in South Africa in 1994, working-class Whites, mostly Afrikaans-speakers, have been going through an intense crisis.

More than 400,000 White South Africans now live in Third World poverty, many forced into unemployment and destitution in ‘white squatter camps’ where there is little food, running water and no electricity.

Those living in squalid conditions are forced to survive on around £28.99 a month.

The squatter camp in Munsieville, near Johannesburg, is one of 80 across South Africa. It is built on the site of an old dumping ground and is home to around 300 people, of which a quarter are children.  There is no electricity, no running water apart from a couple of standpipes, no secure structures and little food.

Houses are typically built with bare earth floors, but frequent floods wash away the topsoil and leave decades-old waste exposed. 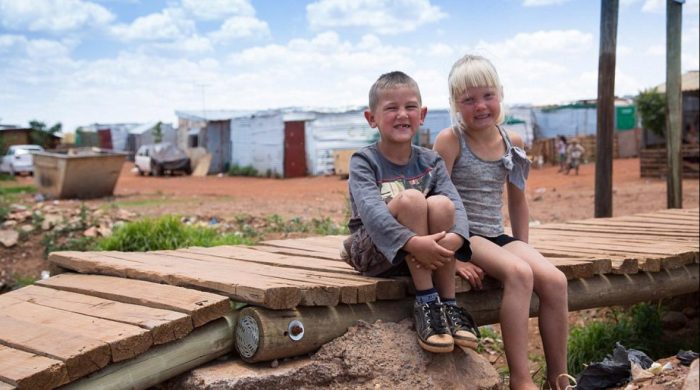 For decades, the country of South Africa was the focus of an international rallying cry against the injustices of Apartheid.   In 1994, Nelson Mandela and his Marxist African National Congress (ANC) assumed the reins of power. The international community looked away, satisfied that justice had prevailed. They continue to look away, even as South Africa has degenerated into another racist pit, best described by an Afrikaner farm owner:

Persecuted Whites across Africa deserve a right to repatriation to their ancestral homelands.  In genealogy it’s termed ‘Progenitorial Repatriation‘.

“It is obvious that if white racism is going to be fought, white people have to fight it.”

Here are the statistics:

Angloceltic Population in Africa is 4.6 million:

*Dutch are considered by anthropologists to have ancient Angloceltic heritage – the ‘ethnic strength’ of the Anglo-Celtic group is 74.5 per cent.