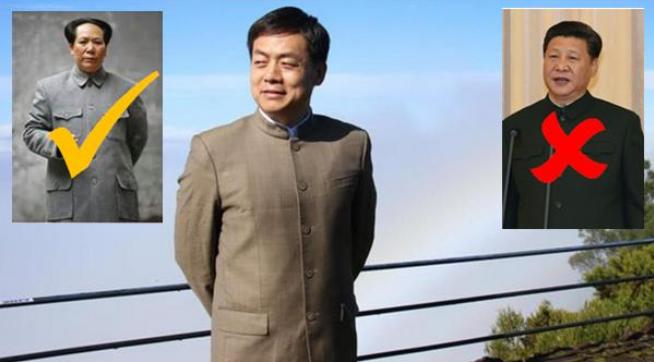 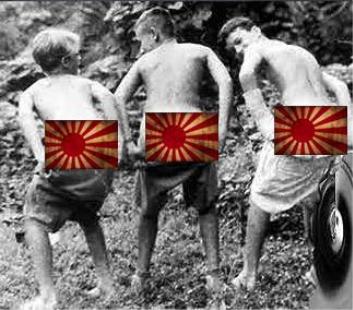 But China imperialists are no different to Japanese types.
Yellow Supremacists can bugger off!

The Anglo-sphere strategic cultural bond has endured for millennia and reinforced since the Anglo-sphere alliance was first cemented on April 6, 1917 when America entered The Great War standing righteous and resolute with Britain and its allies (Australia) against the invading Aryan supremacist totalitarianism.

Australia, New Zealand, America, Britain, Canada and White nations of the Commonwealth have ever since then held steadfast in sovereign solidarity with our joint Anglo-sphere historically cultural alliance. So what’s news to those who read history?

A century on, and Sino supremacist totalitarianism is hell-bent on imperialist world conquest and so has learnt zilch. 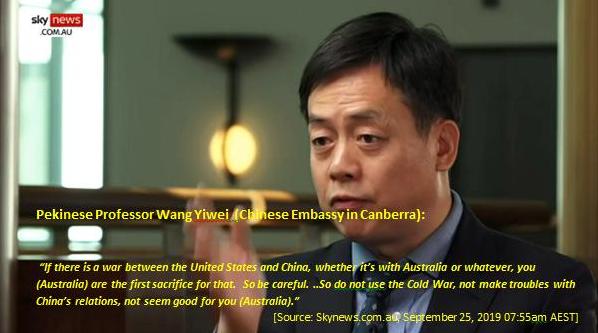 Watch Sky News interview today (but this link expected to be deleted within days of Canberra Chinese Embassy bullying) China may have conned the leftist United Nations of its ‘developing nation’ status, while exceeding all developed nations in massive funding of its military supremacy and imperialist annexation of its sovereign neighbours – notably Xinjiang, Taiwan, Tibet, South China Sea and Hong Kong. 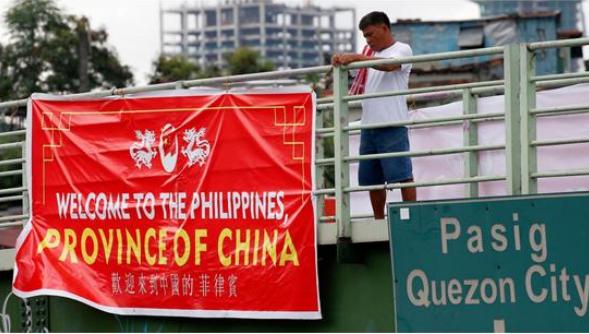 All the while, Mao’s Communist Totalitarian regime condemns Chinese citizens to subsist as a socialist, Orwellian and patriarchal society.

Today, China’s Communist Party dispatched another propaganda yellow supremacist to threaten a China War against Australia. It is simply because of Australia’s enduring Anglo-sphere strategic and cultural bond with America. 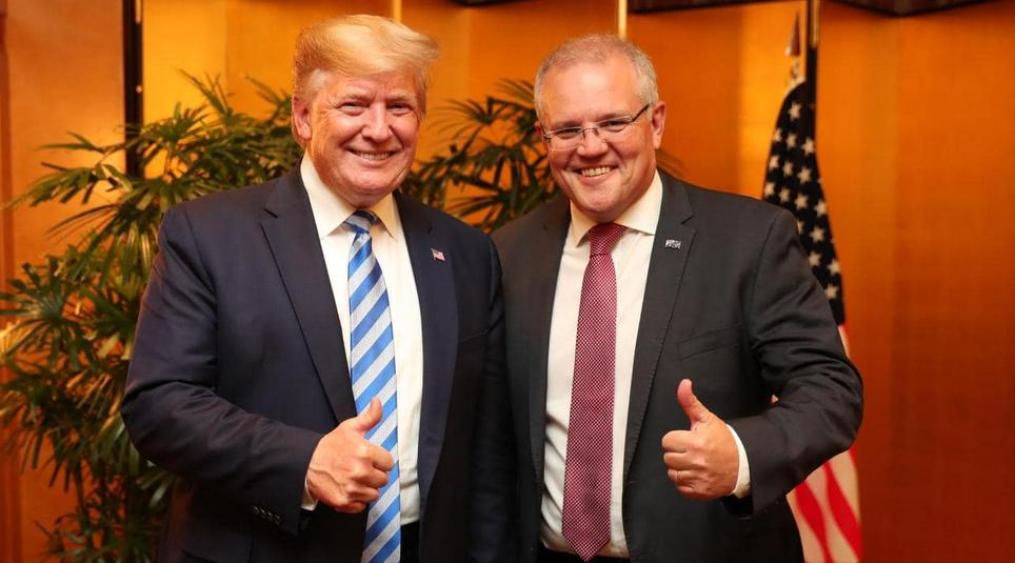 The timing of Beijing’s threat is an immature response to Australia’s PM Morrison’s celebrated State visit to Washington this week that has served to reinforce undivided Anglo ties with America – economically, strategically, militarily, socially, culturally and historically back to 1776. 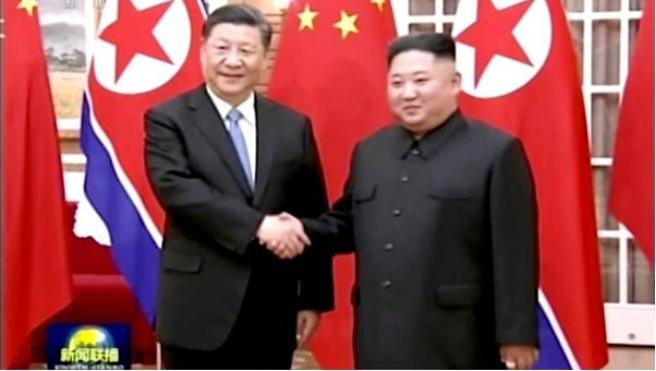 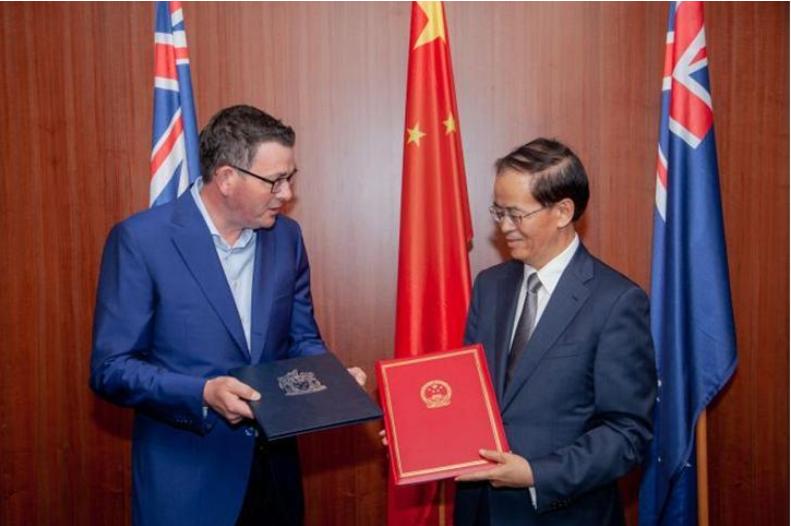 Yet ‘Sino Bribeship’ persists in the globalist State of Victoria