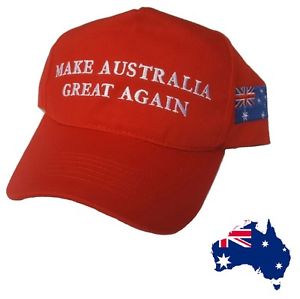 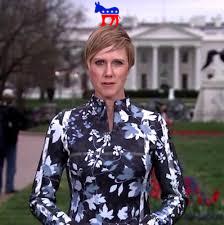 Sell Off the ABC, it is no longer trustworthy

ABC globalist Chris Uhlmann barked Democrat hate too far, so that’s why he was outed to the loss-making Nine Network.

This is one snapshot of Trump success stories which the ABC censors from Australians: