Wanna bit of sly cash on the side?  Put that backyard shed to good use.  Slap on a coat of paint, go down to Vinnies and pick up some cheap second-hand mattresses, then phone Australian Homestay Network and tell ’em you’re open for business!  You’ve got cheap lodging for a

END_OF_DOCUMENT_TOKEN_TO_BE_REPLACED

Britain 2006:  “A massive rise in immigration next year could trigger a devastating crisis in Britain’s schools, housing and welfare services”, according to a leaked secret Government report. The document reveals that every Government department has been ordered to draw up multi-million-pound emergency plans after being told public services face

END_OF_DOCUMENT_TOKEN_TO_BE_REPLACED 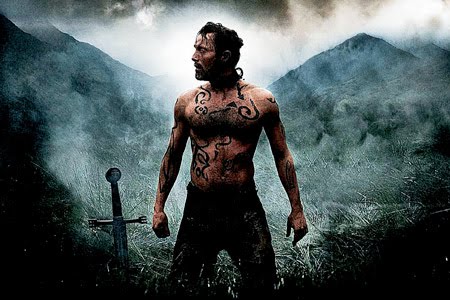 20 Bogus Arguments for Mass Immigration 1.Introduction This paper outlines the many myths that are put forward by the mass immigration lobby in support of the current levels of immigration and dispels each myth in turn. 2.‘Immigration provides great economic benefit’ For many years the Labour government claimed that immigration